Today our news roundup from the printing industry covers 3D printing as a weapon in the fight against pollution, Konica Minolta’s step into the packaging market, McFarlane’s acquisition of Colton Packaging, Highcon’s new product portfolio for drupa 2016, a 3D printing pen that repairs tissue during surgeries, digitally printed flexible coffee pouches and new on the drupa blog: The next big thing for flexo. 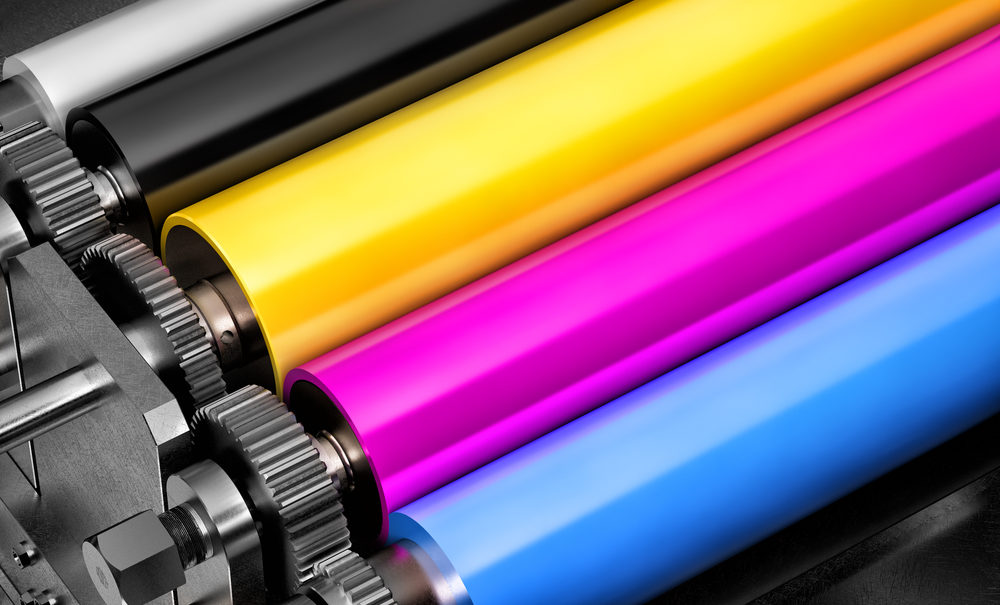 3D printing could become a weapon in the fight against pollution
A team of researchers from the American University in Washington D.C. have managed to 3D print chemically active structures using a commercial 3D printer, a development which could have a big impact on mitigating pollution. The researchers used a standard ABS plastic filament and added nanoparticles of a chemically active titanium dioxide (TiO2) to the sponge-like matrix structure.
More at 3ders

Konica Minolta gets ready to enter the packaging market
Konica Minolta will enter the market for label and packaging printers. The company has increased its investment in the French MGI Digital Graphic Technology, making it the largest shareholder with a 40.5 % interest. Konica Minolta acquired the first 10 % in 2014. Konica Minolta has reportedly spent 89.9 million USD on the additional shares.
More at Nikkei Asian Review

McFarlane Group buys Colton Packaging Teesside
Macfarlane Group has continued to expand its packaging distribution business by acquiring Colton Packaging Teesside based in North Yorkshire. The deal is valued at 1.2 million British Pounds, according to media reports. Macfarlane has made several acquisitions in recent years in an effort to expand its packaging distribution offering.
More at BBC

Highcon to launch new product portfolio at drupa 2016
Highcon announced the launch of a new portfolio of products at drupa 2016. The drupa portfolio offers a full range of digital finishing products from entry level to top-of-the-line production capability, all based on Highcon’s core cutting and creasing technology. They include the Highcon Beam, Highcon Pulse and the Highcon Euclid III.
More at Graphic Repro Online

3D printing pen allows surgeons to repair cartilage during procedures
The medical field is embracing new technologies and 3D printing is one of them. The most recent example: A 3D printing pen that lets surgeons repair tears in cartilage during the procedure. The pen, the result of a collaboration between the ARC Centre of Excellence for Electromaterials Science (ACES) researchers and orthopedic surgeons at St Vincent’s Hospital, Melbourne, currently yields a cell survival rate of 97 %, according to media reports.
More at Digital Trends

Digitally printed flexible packaging provides boost for coffee company
Purssells London is a new coffee company that offers bespoke high-quality coffee blends to its customers. The company has employed European flexible packaging group UNI Packaging to supply pouches for its specialty blends. These are manufactured from a PE/aluminum laminate, and incorporate a tear notch, reclose zipper and venting valve.
More at Labels & Labeling

New on the drupa blog: The next big thing for flexo
Flexography has made huge strides in recent years, achieving quality that rivals offset and gravure. And now the technology is poised to move to the next level, making it even more competitive with alternative printing technologies, including digital.
More in the article