We could not talk about news on advertising, cross-media solutions, VR and AR without mentioning Amazon, Facebook, Nielsen Catalina Solutions, Fallout 4, Maxst and Lightspeed. Here we go! 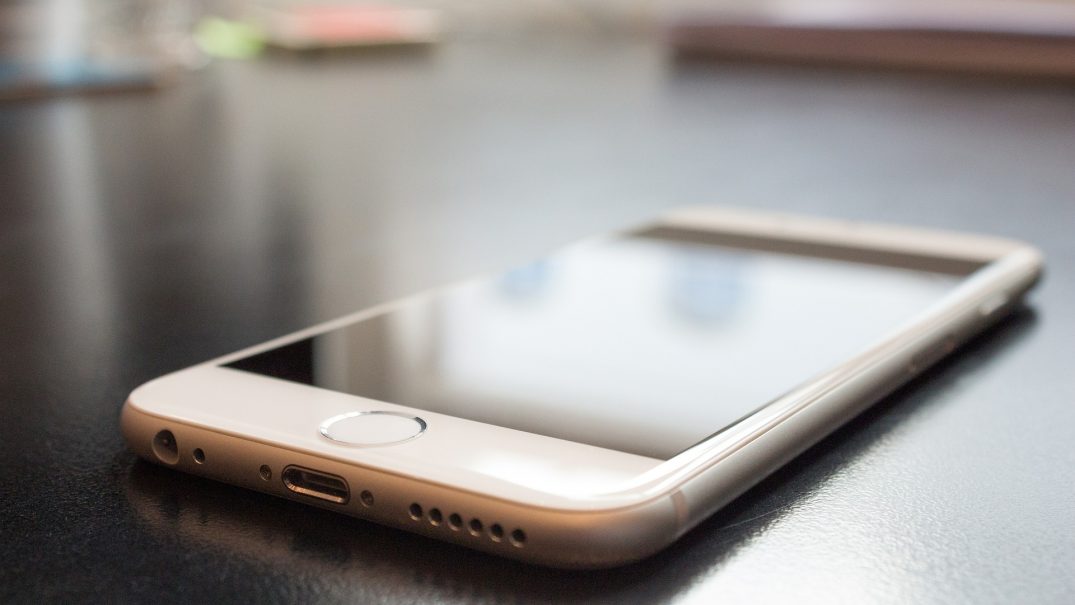 Amazon stores are coming up in more and more cities and thereby conquering the stationary trade. But while still expanding, the company already works on opening shops selling furniture and home appliances, since customers are often reluctant to buy products such as refrigerators over the internet sight unseen. These stores might serve as showcases where shoppers could view the items in person, with orders being delivered to their homes. In order to give them an idea of how the purchase will look in their homes, Amazon considers to use virtual or augmented reality.

More at The New York Times

After some of its metrics were inaccurate, Facebook is now the first company to sign up for a new product from Nielsen Catalina Solutions. The cross-media platform is able to measure the unduplicated reach and sales generated by campaigns across Facebook and TV. A study to find out how Facebook and TV advertising can work together, marked the start of their collaboration. All in all, Facebook and TV together added more lift, that was what the six presented consumer packaged goods campaigns had in common.

Maxst, a augmented reality software developer, has recently entered the hardware market with Revelio. The new augmented reality smartglasses feature an Octa-core processor, 2 GB of memory, a 40-degree field of view, and a 720p display, and do not have to be connected to a phone or computer. Developers interested in the system can begin with the development environment Maxst AR 3D SDK offering Unity support and working on iOS, Android, Windows, and macOS.

More at Next Reality News

Lightspeed launched Ecom, an omnichannel retail solution for independent retailers and small to medium-size businesses seeking centralized management system solutions. The combination of the new platform and its existing POS cloud-based solution Lightspeed Retail allows retailers to optimize and better manage their online and in-store channels. With this the provider aims to give retailers a way to offer customers a seamless shopping experience and sell smarter. 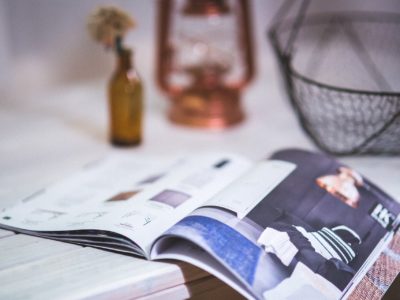 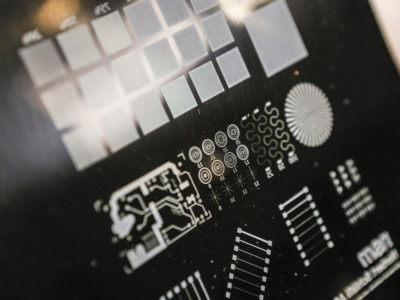 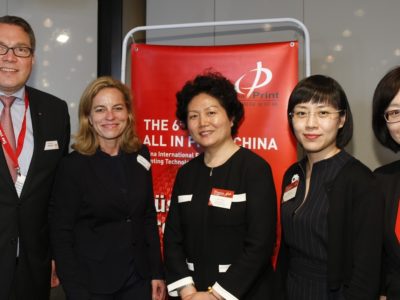 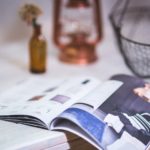 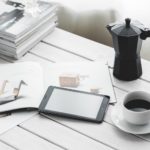 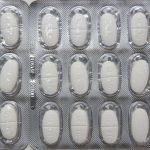