Here comes a special edition of our future links featuring the latest news on augmented reality. Find out all about AR pups, the challenges for VR and Pokémon Go, but also why this sector experiences a gold rush and how governments offer financial support for its further development. 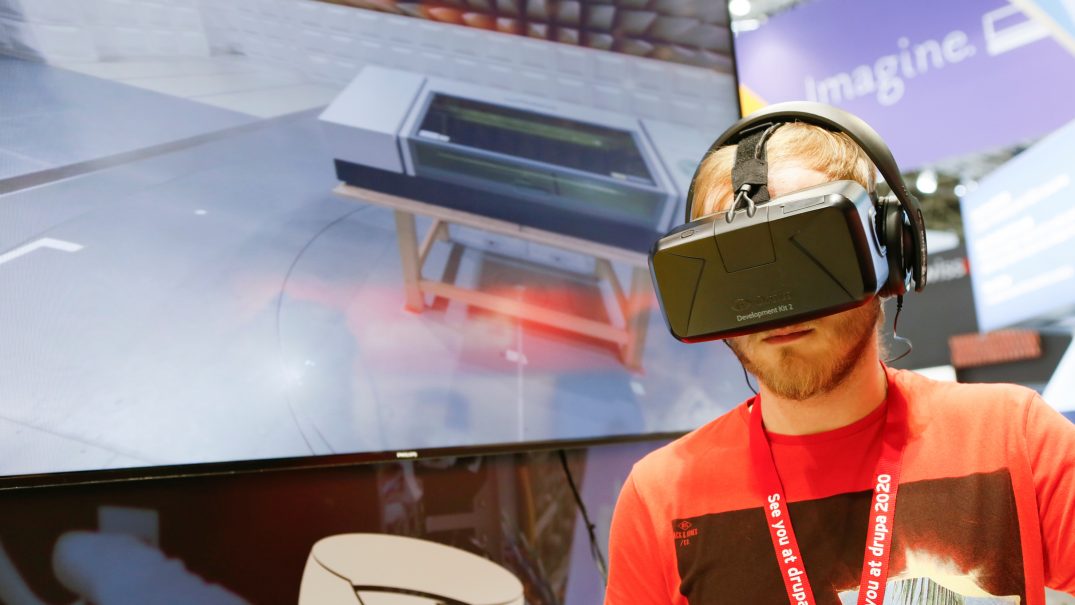 Get Ready to Play Your Augmented Reality Pups

UploadVR reported about the announcement of a dog app for Apple’s ARKit which will be coming to iOS 11. Be it Tamagochi or Webkinz Virtual Pets: The virtual pet market has been around for a while, so that there is a virtual pet for every generation. But this AR dog app might change the digital pet game, because differently than before, the users can use devices they already have. Apple’s ARKit was first announced at WWDC as an addition to iOS 11 in order to bring AR apps to millions of compatible iPhones and iPads.

The virtual reality and augmented reality sector will be a more than $108 billion industry by 2021. AR and VR will bring new dimensions to teaching and learning, so many Education and Technology Ministries across the globe are taking initiatives to encourage advancements in this field. The U.S. Department of Education, for instance, called on developers to join the EdSim Challenge to explore new ideas benefiting next-generation learning through the use of augmented reality and virtual reality.

After Niantic released Pokémon Go, a smartphone app, it went viral and the app earned $200 million in its first month. Pokémon Go can be played wherever users are, it is easy to explain, shareable and based on a recognizable brand, which all together makes it special and just works because thanks to the technical opportunities of augmented reality. AR combines digital objects with the real world via cameras. Pokémon Go was the first app that utilized AR to capture the attention of millions.

The launch of Facebook’s Camera Effects platform makes people wait for digital overlays on the real world and startups can benefit from this development. Happening “on camera”, Facebook’s augmented reality solution will become part of the new social media storytelling vocabulary. Among the reasons for this development is that there is no need for extra augmented reality glasses. Facebook’s Camera Effects platform and AR Studio tool present a virtual distribution channel for lightweight experiences. Especially for the education sector it offers big potential.

Augmented reality is often overshadowed by virtual reality, but for the daily use AR offers more application examples. Nevertheless, augmented reality still has to face different challenges with regard to hardware, content and education. For example, there are only few AR headsets for consumers available and suitable apps and programs are missing. Consequently, consumers will not be persuaded to adopt this technology and do not see its wide-reaching applications in their daily lives, yet. This is why companies such as HoloLens and Microsoft are working on solutions. 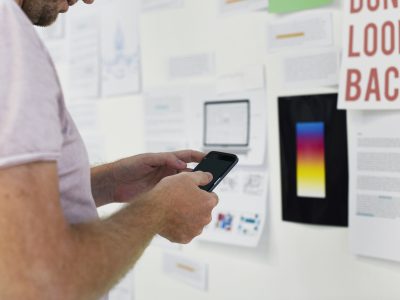 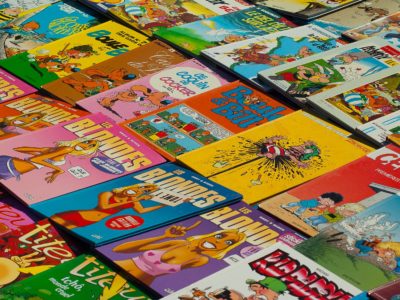 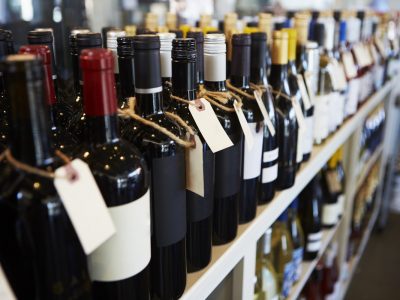