This week’s future links deal with printing in space including 3D printing for the International Space Station, 4D printing for space equipment, 3D-printed rockets and medical supplies for space as well as satellites. 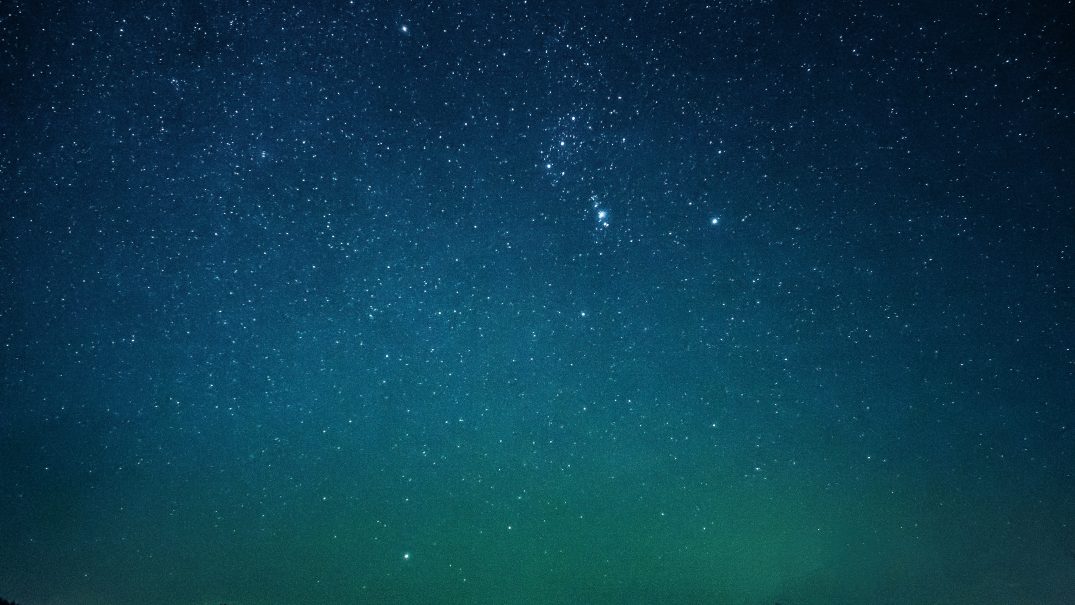 Made In Space has made considerable progresses in the development of 3D printing tools for the International Space Station. Their first printer was installed at a space station in 2014. Their advanced model from 2016 is able to use three kinds of plastics. With their invention they print medical tools, or plastic shieldings to test with radiation sensors inside the station`s inflatable BEAM module. The intention is to enable astronauts growing their own materials to build whatever they need. Now, the next step is to develop a 3D printer without a bottom, so they can build trusses that go infinitely long.

Small Structures That Expand When Exposed to Heat

As it is a very huge expenditure to launch equipment into space, a team at the Georgia Institute of Technology explored a method that uses 3D printers to create small structures able to expand when exposed to heat. This process is called 4D printing. Therefore the researchers use tensegrity, a system in which floating solid roads are held together by cables. This makes the structures light, strong and easily collapsed and thereby perfectly fitting for space travels.

Successful Launch of a 3D-Printed Rocket in New Zealand

Rocket Lab launched a low-cost 3D-printed rocket. This makes an important step in the commercial race to bring down financial and logistical barriers to space. The rocket firm, based in New Zealand, focuses on developing a reliable launch vehicle that can be manufactured in high volumes. Before starting commercial operations, the company will carry out two more tests. Aiming to become a low-cost space hub, New Zealand is engaged in establishing has established new rocket legislation and setting up a space agency.

More at The Guardian

Julielynn Wong devised a concept which allows astronauts using 3D printers aboard the International Space Station (ISS) to create medical tools in space. The digital model is created on earth with a free software and afterwards uplinked to the ISS. 3D printing medical tools might also have practical benefits on Earth, for example, for remote communities.

Space System Loral (SSL) announced the launch of an antenna tower that enables them to build high-performance satellites with the help of 3D printing. SSL uses 3D-printed titanium structural components on its satellites. The manufactures are using 3D printing to reduce cost and time required to build spacecraft parts. Another positive aspect is, that instead of combining several parts, they are able to print one component at a stretch providing the known strength characteristics. 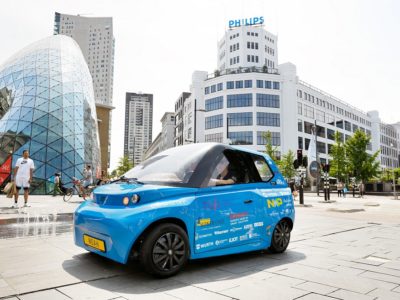 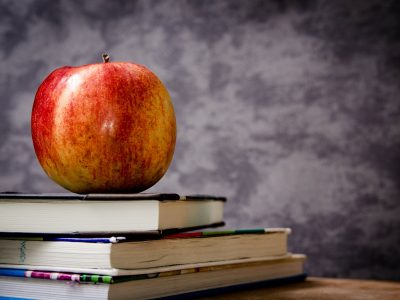 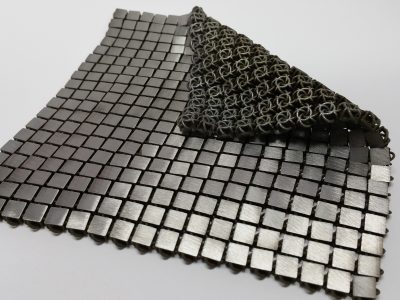