This week our future links present new technologies from Iowa State University, news from the American media sector, the partnership between Konica Minolta, Vpress and Tharstern, a personnel announcement from INX Europe and 5 myths of crowdsourced beauty packaging design. 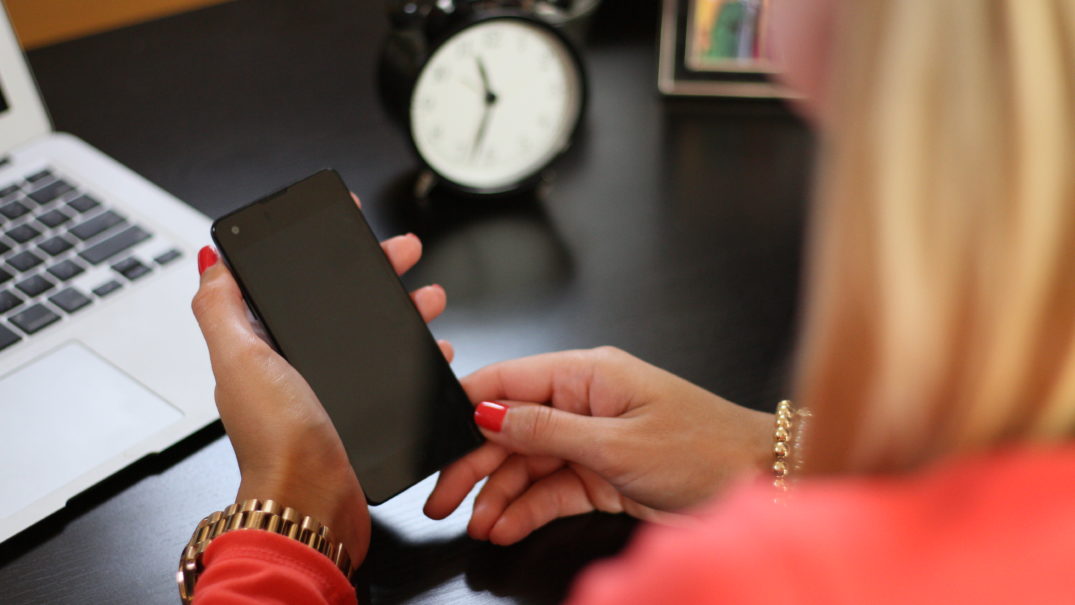 New technology for printed graphene electronics
Engineers from Iowa State University have developed a laser-treatment process that transforms inkjet-printed graphene into a conductive material. This new technology allows to use printed graphene for electric circuits and electrodes on fragile surfaces such as paper. Additionally, it has the potential to move graphene to commercial applications, including sensors, fuel cells and medical devices.
More at ScienceDaily

News Media Alliance: New name for Newspaper Association of America
The trade organization Newspaper Association of America has announced that it has changed its name to News Media Alliance. Since its foundation in 1992 the association has grown from seven to approximately 2000 member newspapers in the United States and Canada. They have decided to change their name due to the news media industry’s expansion into digital and mobile formats. To reach new audiences on digital, social and mobile formats the alliance has also launched a new website under www.newsmediaalliance.org.
More at WhatTheyThink

Partnership between Konica Minolta, Vpress and Tharstern
At drupa 2016 Konica Minolta presented their AccurioJet KM-1 Inkjet. In order to show how highly-automated workflows and cloud-based technology can be integrated into this new press the Japanese technology company cooperates with Vpress and Tharstern. Vpress offers web to print solutions for online print proofing and procurement tools for print managers whilst Tharstern MIS sells fully integrated and modular management information systems for printers. Now they are now focussing on their further strategic growth.
More at Print Monthly

Peter Lockley as new president of INX Europe
In August INX Europe introduced their new president Peter Lockley. He now reports directly to INX chief executive Rick Clendenning. The global inks and coating manufacturer has chosen Lockley for this position due to his extensive experience in business development and management. Lockley has been in the print and packaging industry for 29 years. Most recently he worked as senior vice-president at Crown Packaging Europe, where he has gained a broad understanding of the packaging industry. He has announced to use these experiences to further develop the European branch for INX International. His long-term plan for INX Europe is to establish their full product line.
More at Print Week 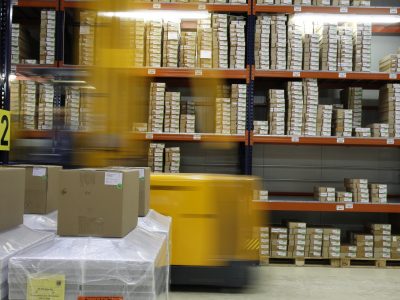 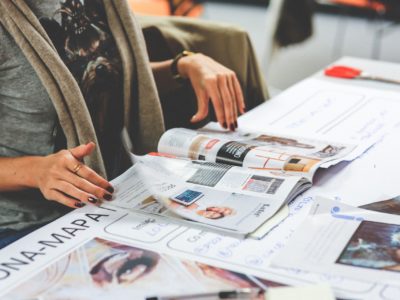 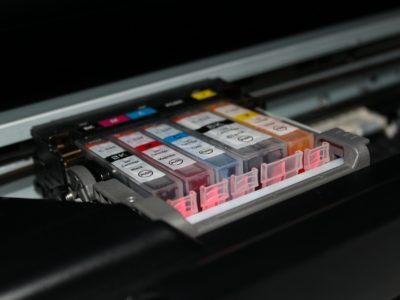