Here are our daily links with the most important news from the printing industry. Today they feature Massivit’s distribution deal with Carisma, Kodak’s UltraStream technology at drupa 2016, the British Plastics Federation asking for lower recycling targets, Xometry’s promising business model, Siegwerk’s plans for drupa 2016, a new report outlining the future of digital inkjet printing and new on the drupa blog: drupacity – Numerous activities bring drupa highlights to the city 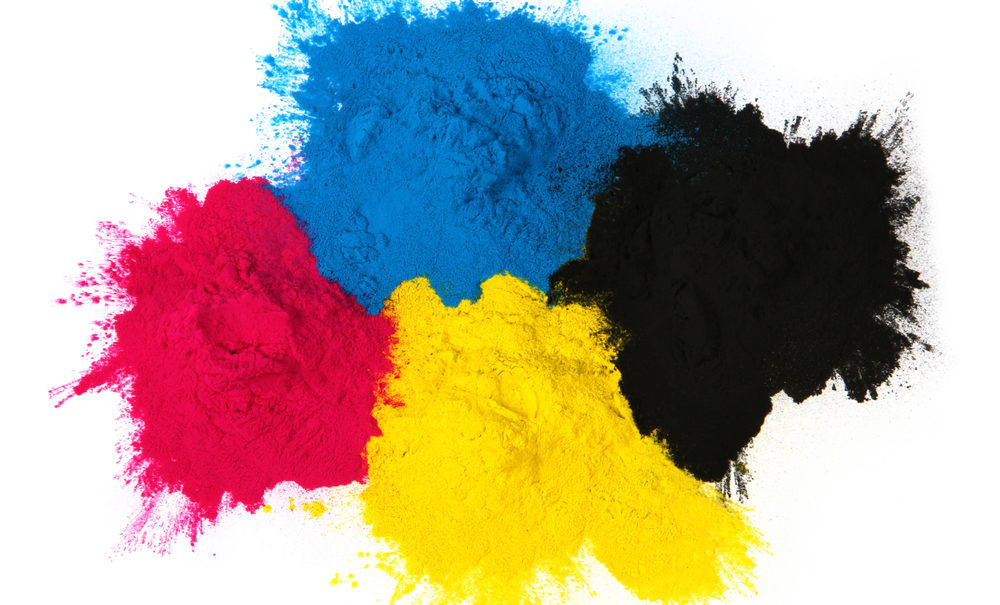 Massivit signs distribution deal with Carisma
Massivit, a company specializing in fast, large 3D printing for visual merchandising, is now exporting its proprietary gel deposition printing (GDP) technology to the US through a distribution deal signed with NYC-based Carisma. The first Massivit 1800 system has just been installed at the large format media specialist in Brooklyn, NY and has immediately gone into production creating unique promotions primarily for buses.
More at 3D Print

Xometry could become the Amazon of 3D printing
As more and more companies are adopting 3D printing for prototyping or as part of their manufacturing process, the need for printing centers rises. Entrepreneur Randy Altschuler has seen the need and has started a new company called Xometry. Xometry is primarily centered around 3D printing technology, and plans to become an innovator in the rising customizable and on-demand additive manufacturing industry.
More at 3D Printing Industry

Siegwerk colors the future at drupa 2016
Siegwerk’s motto for drupa 2016 is ‘Color the Future’. The company specializing in ink systems and varnishes will demonstrate its products and services portfolio at drupa 2016 to address current and future industry trends. While new developments in LED UV inks and eco-friendly inks will be highlighted, the company’s portfolio also includes an extensive range of services such as on-site consulting, technical support and printing ink related training.
More at Packaging Europe

New report outlines the future of digital inkjet printing
Smithers Pira’s new report ‘The future of Global Inkjet Printing to 2021’ provides an in-depth, long-term assessment of this rapidly evolving industry. In 2016 the inkjet print and printed packaging market will be worth 61.9 billion USD. Prospects for growth in all sectors are positive with inkjet volume forecast to grow by an average CAGR of 12.7 percent from 2016 to 2021 across the world.
More at Narrow Web Tech

New on the drupa blog: Drupacity brings highlights to Düsseldorf
When the Düsseldorf Exhibition Centre once again becomes the hot spot for the print-media industry during drupa, the city will heartily welcome the hundreds of thousands of visitors from around the world. Düsseldorf will be painted red with numerous activities as the metropolis on the Rhine is transformed into drupacity.
More in the article