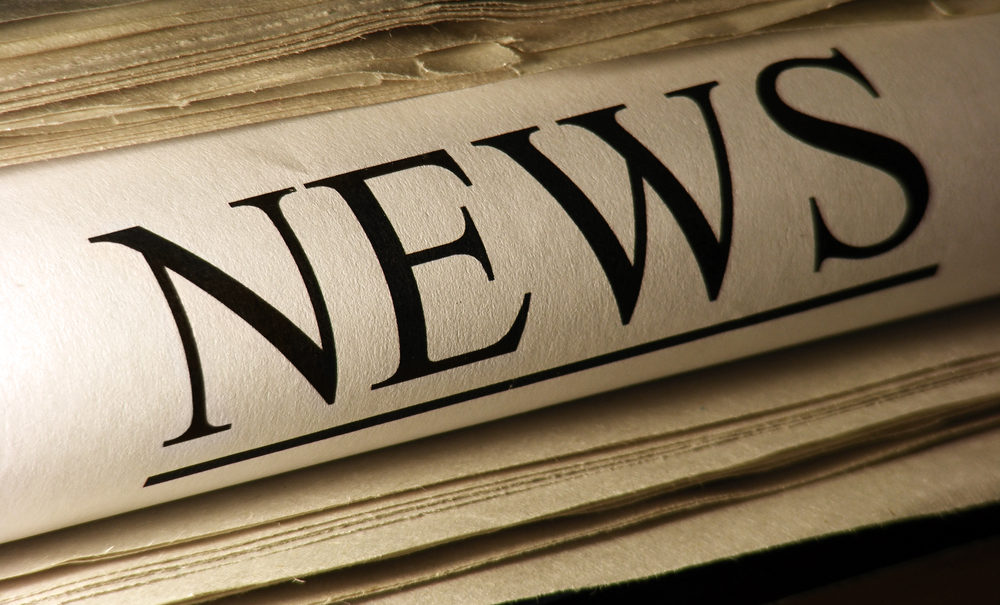 Nestlé undertakes huge redesign
Nestlé KitKat has launched the biggest redesign campaign of the iconic packaging since the product was brought to market 80 years ago. The new wrappers feature more than 400 designs with 72 different types of ‘breaks’. In addition, the company worked with Google to create a ‘YouTube’ version after Google having named its Android operating system 4.4 update ‘KitKat’.
More at Labels and Labeling

3D printer can print itself
The idea of robots recreating themselves is a fascinating yet potentially scary one. And it has come up in the 3D printing space as well. The RepRap Project was created years ago to support the idea of printing printers. Although we are not completely there yet, Benjamin Engel got a step closer recently. He created the most self-replicating 3D printer yet with the Dollo.
More at 3D Print

Coca-Cola prints braille
Coca-Cola is one company that keeps coming up with creative multichannel packaging ideas. For example, it launched the “Share a Coke” campaign with bottles displaying common first names on their highly recognizable label. Two new campaigns now feature cans and bottles printed in braille, so blind people can read them.
More at Adweek

First KBA results under new structure
KBA’s first-quarter results have been boosted by a big jump in orders for its sheetfed and special presses, as the company reported. However, the results for the first three months paint a mixed picture. Overall order intake jumped by 27 % , but group sales were down 16.9 %.
More at Print Week

Closure reminds people when to take their meds
The new compliance closure for pharmaceutical containers Remind-A-Cap promises to work without batteries and programming. It features a simple mechanical dial that is turned automatically from the inside of the closure by the user after taking a dose.
More at Packaging Digest

China establishes national 3D printing lab
Although many developments in 3D printing come from the Western world, China has shown significant interest in the future of the technology. Earlier this year, the government had revealed that most of the primary schools will be equipped with 3D printers. Now, the country is starting a national engineering lab that will focus on 3D printing.
More at 3Ders

Michigan Tech researches printing nerve tissue
Just push a button and print yourself a new organ – that is one big visions of the bioprinting sphere. Currently, researchers at Michigan Technological University are one of the few who are getting a bit closer to that dream. For example, they search for bio-inks that are suitable as material for actually making 3D printed tissue.
More at 3D Print