Here are our daily links with the most important news from the printing industry. Today they feature a phone case doing double duty as a printer, textile print at FESPA China, diabetes test strips for inkjet printers, a new adhesive for frozen food labels, opportunities for the automotive industry with SLM printing, and the ink manufacturers’ search for new raw materials. 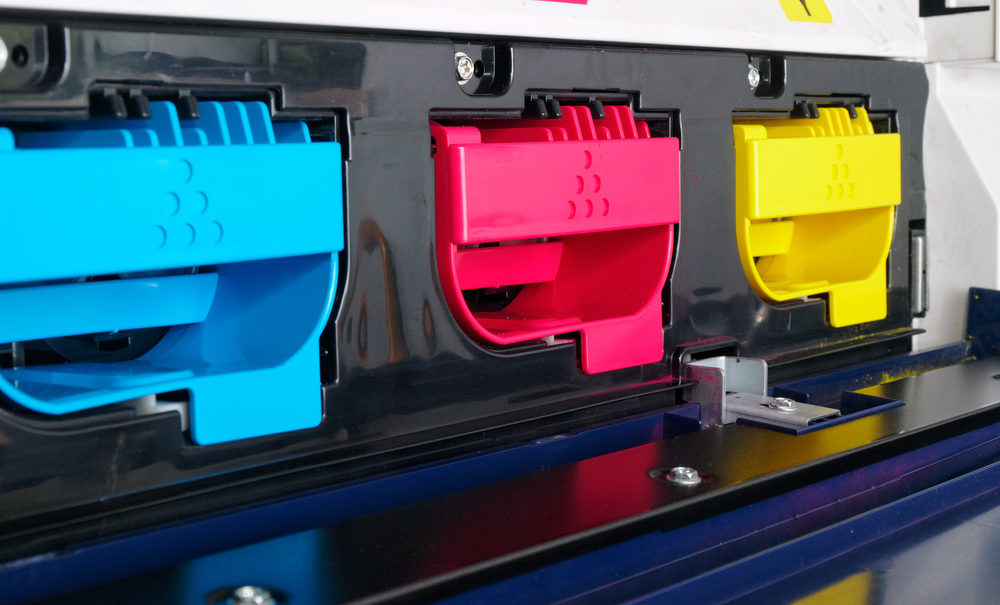 French startup turns phone case into a photo printer
Polaroids were considered old-fashioned before they became hip and then almost forgotten. A French start-up is now working on technology that could put instant photos back into consumers’ hands. Their new product, Prynt, resembles a phone case that packs a compact printer inside its frame. The Prynt cases will be available on Kickstarter early next year for 99 USD.
More at Engadget

Diabetes test strips for ordinary inkjet printers
Diabetes is difficult to treat and in many developing countries, the costs of glucose test strips have proven prohibitive for many people. A group of Clemson University bioengineering students have now developed a system called GlucoSense, consisting of a low-cost glucometer and glucose test strips that can be printed on a conventional ink-jet printer.
More at FastCoExist

Herma’s new adhesive sticks to frozen food
Labeling fatty frozen foods such as meat and ice cream has been a challenge. Herma has now developed a new adhesive that is approved for frozen food and sticks to PE and PP films that are popular in the food industry.
More at Labels & Labeling

Automotive industry stands to gain from SLM 3D printing
Selective laser melting (SLM) is a method in which fine metallic powders are fused together to create three-dimensional metal parts. This form of 3D printing has a lot of potential in automotive manufacturing, as it allows the production of highly customized parts and the mixing of different raw materials.
More at 3D Print

Ink producers search for alternative raw materials
When the European Chemicals Regulation REACH reclassifies raw materials, the ink manufacturers have to find replacements. That was the case in January 2014, for example, when the monomer N-vinyl caprolactam (NVC) was toxicologically re-classified. The company Zeller+Gmelin, a specialized UV-curing printing inks manufacturer, started to eliminate the component NVC from all its affected ink series immediately after the announcement of the new classification.
More at Packaging Europe