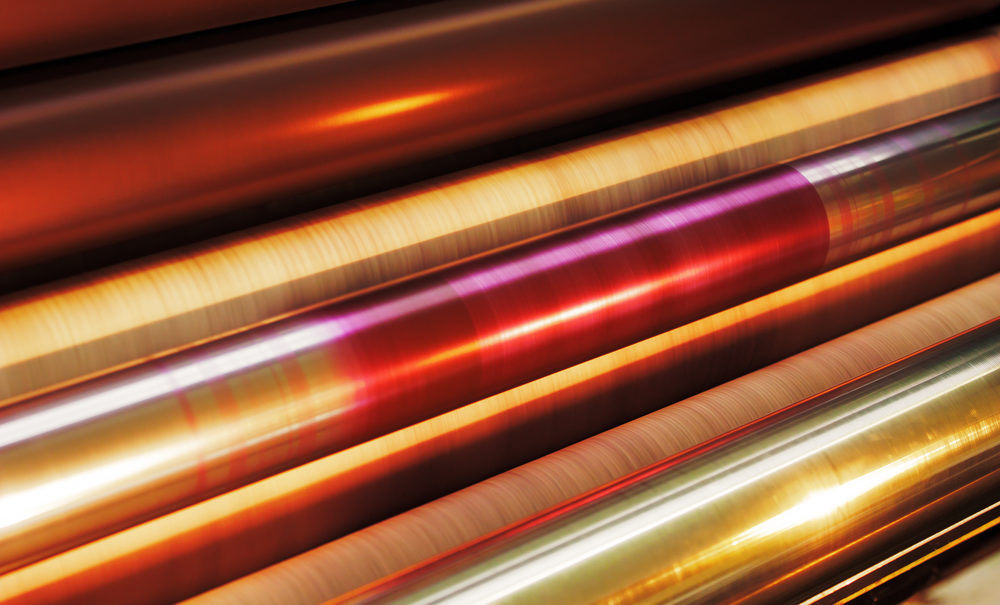 Super Thursday gives print a boost
As the days get shorter and the temperatures drop, it is clear that the Christmas season is not far away. Book printers have taken notice and are ramping up for a boost in new titles. According to industry analyst Neilsen Bookscan, 404 books were published on Thursday, 8th October, twice as many as in a normal week, leading to a busy period for printers.
More at Print Week

The largest 3D printed structure stands in China
Producing the largest 3D printed architectural structure for Bejing’s Design Week was quite a feat: It was made from 1,023 individually printed 3D units and measures 26.5 feet in length and 9.5 feet in height. Twenty large-scale 3D printers were used to complete the units that were assembled to build the structure called Vulcan.
More at PBS Newshour

MakerBot announces reorganization and layoffs
Having failed to achieve its ambitious goals, 3D printer manufacturer MakerBot has announced another round of layoffs, affecting 20 % of staff. There were also changes in the management team. MakerBot said it will focus on a product development plan that is centered around building connected products within our ecosystem.
More at 3D Printing Industry

Australian print businesses are looking for acquisitions
PMP, Immij and Blue Star are among the leading printers that have told ProPrint that they are searching for print businesses to add to their portfolio and integrate into their businesses. The need to expand into new markets and grow their portfolio of services is the driving force behind the search for acquisitions and, in some cases, strategic partnerships.
More at ProPrint

The ins and outs of color management
While color science is a complicated subject, color management shouldn’t be. Color profiles provide opportunities for cost savings and quality improvements. Color spaces and color servers also need to be considered when planning for an optimal outcome.
More at FESPA

New on the drupa blog: Why printing glass is a real breakthrough
The list of materials that can be used on a 3D printer has been growing. The newest addition: Glass. While most of the materials have been breakthroughs in and of themselves, glass has the potential to take 3D printing to another level.
More at in the article