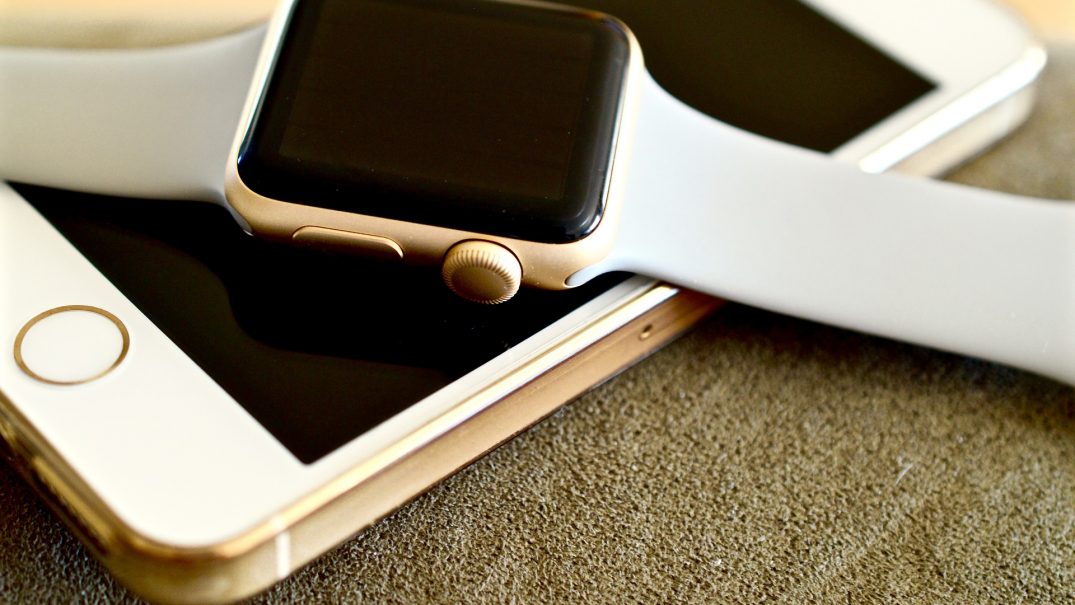 As a well-known saying states: All that glitters is not gold. A team of researchers at Missouri University of Science & Technology (S&T) might think differently, as one of their latest discoveries centers around this precious metal. But before describing the outcome of their work, let’s do a quick intellectual game first.

Let’s say you’re wearing your flexible device while working out, exposing your wearable to extreme motions. What would be your highest concerns? Probably that it could break, because of its super thinness, and that it could forfeit functionality due to its fragility. The solution to both of these weak points is versatility, which brings us back to the team’s discovery.

A New Approach for Wearable Technology

Whereas most previous research on wearable technology looked into polymer substrates and the semiconductors put on it, lead researcher Jay A. Switzer focused on the semiconductor silicone and on gold. What they did was to grow golden layers of foil on the former. But why that? And why silicone and gold?

Polymer substrates opposed to a single crystal silicone, consist of multiple crystals. These typically have grain boundaries, which, as to Switzer, can impair the performance of electronics. He gives the following example: “Say you’re making a solar cell or a LED,” he says. “In a [usually flexible] semiconductor you have electrons and you have holes, which are the opposite of electrons. They can combine at grain boundaries and give off heat. And then you end up losing the light that you get out of an LED, or the current or voltage that you might get out of a solar cell.” This is not the case when using the substrate silicone, which, as a single crystal, consists of perfectly aligned atoms. To put it in nutshell, silicone prevents the “leakage”. Yet, it’s not flexible as needed for wearable technology.

Combining the High Order of Silicone With The Versatility of Gold

Here’s where gold makes the difference. By growing gold foils on a single crystal of silicon, Switzer and his team were able to transfer the important feature – its high order – onto the foil. And as the foil is gold, it is highly durable and flexible. “We bent it 4,000 times, and basically the resistance didn’t change,”

But this is not the only issue they tackled. Researchers before them failed to peel the foil off the crystal – what they achieved doing. Nothing less than thousands of gold foils can be made from a single crystal wafer of silicon – which makes their production very efficient. With a “thickness” of only seven nanometers, they are essentially transparent.

Taking only some of the milestones in the development of wearable technology we’ve reported on into account, the picture looks glorious: from printing stretchable circuits to inkjet-printing electronic wiring onto a self-adhesive film instead of paper, a lot has happened. With the substrate-hurdle now overcome as well, the way for flexible electronics could be paved further.

If you think of all the efforts researchers put into wearables and related technologies, do you see any societal benefits? We’re looking forward to your comment in the section on the right. 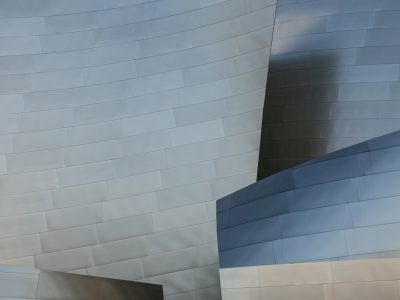 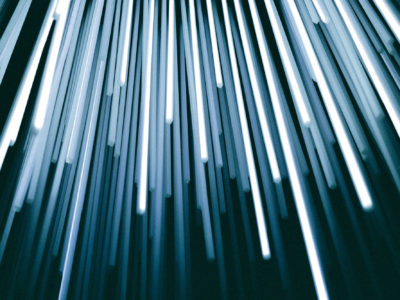 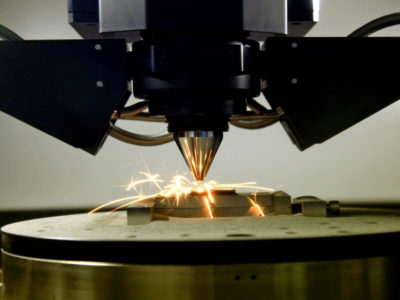 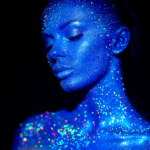 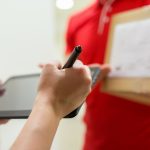 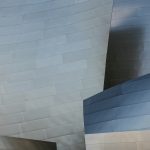