No drupa without Gutenberg! In her guest article, Dr. Julia Bangert, Managing Director of the International Gutenberg Society, explains the importance of Johannes Gutenberg for the printing industry. 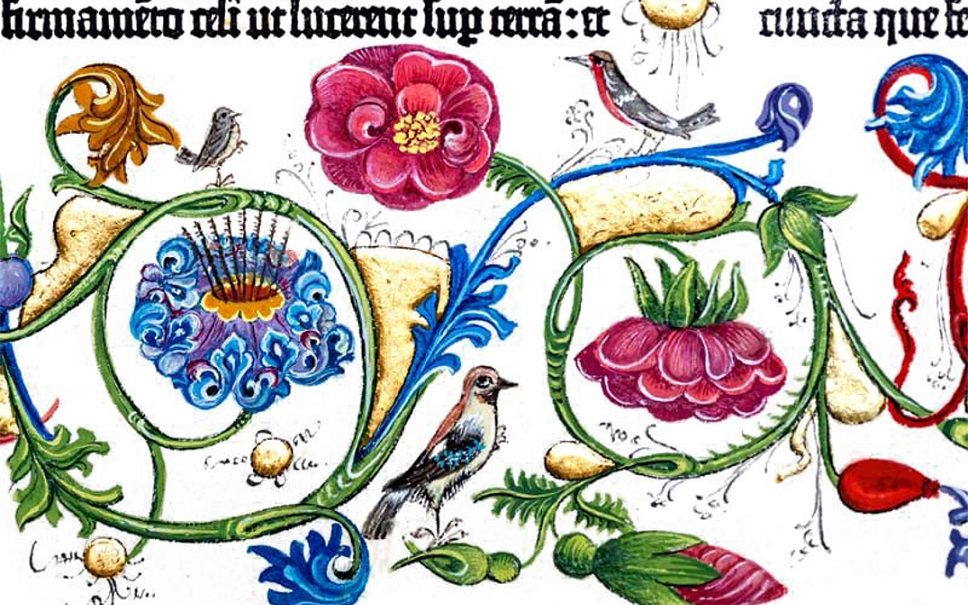 The entire print media industry has its origins in the hands of a single man: Johannes Gutenberg. The Patrician from Mainz invented letterpress printing with movable type in the middle of the 15th century.

More precisely, with the support of a team of financial partners, writers and craftsmen, he developed a complex system for the large-scale printing of texts. This system covered all areas from the production of individual metal letters, their composition into a complete text to press printing. Gutenberg’s invention was so complete and thoughtful that its basic features remained unchanged until the 19th century. From the original printing workshop in Mainz, letterpress printing spread throughout Europe within just a few decades and laid the foundation for its own industry: the printing industry.

The consequences of Gutenberg’s invention, however, were much more far-reaching. In his day, books were almost the only way to pass on information. Since printed books could be produced in significantly larger quantities in a much shorter period of time than manuscripts, letterpress printing promoted the dissemination of knowledge. 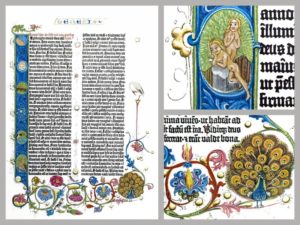 In addition, the new technology changed the way people taught and learned. Instead of reading aloud, for example, people began to quietly read to themselves. The new appearance of texts accelerated the reading speed and thus made it possible to absorb more knowledge within a shorter period of time. The possibility of comparing contradictory versions of texts side by side also promoted a critical debate on familiar knowledge. Incongruities became obvious and statements of traditional authorities could be called into question. In particular, book printing is closely related to humanism and the Reformation, as well as to the social upheavals that both brought with them.

No drupa without Gutenberg

Gutenberg’s importance to the world should not be underestimated. And his significance to drupa is fundamental – without him it would not exist. The printing industry can look back upon a tradition of over 500 years. In this process, further developments are important and indispensable. Increasing digitalization brings with it changes to which the industry has to respond and deal with. Whether digital technologies will ever make print media superfluous is more than questionable. Despite growing digital channels, despite the internet, smart devices and the like, printed books, magazines and newspapers continue to be the number one sources of knowledge. And recurring trends show a return to craftsmanship and an unbroken fascination for vintage technologies. In spite of increasingly better technological possibilities, small companies still exist today that work by hand and keep Gutenberg and his legacy alive.

Only those who know their roots can develop further.

Julia Bangert has a PhD in book studies and is an artist. Her dissertation entitled “Buchhandelssystem und Wissensraum in der Frühen Neuzeit” was published in 2019. In addition to her work as Managing Director of the International Gutenberg Society, she works as a book painter and illustrator. Finest colouring and an elegant brush stroke are her trademarks, a perfect gilding is her passion. 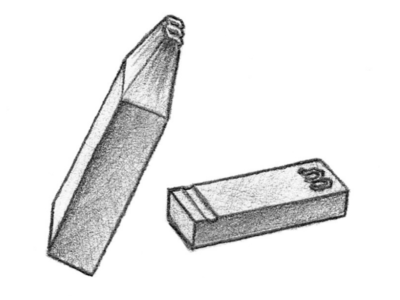 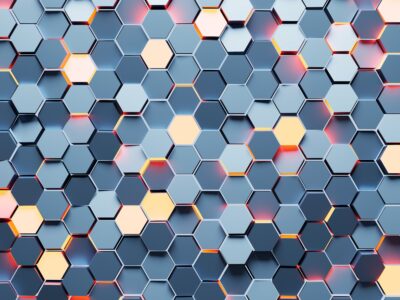