3D printing is helping to fulfill the ancient human dream of colonizing Mars. The desire of amateur astronomers, but also of NASA, Elon Musk and the European Space Agency ESA, all of whom want to establish a permanent Mars settlement by 2050, is within reach. 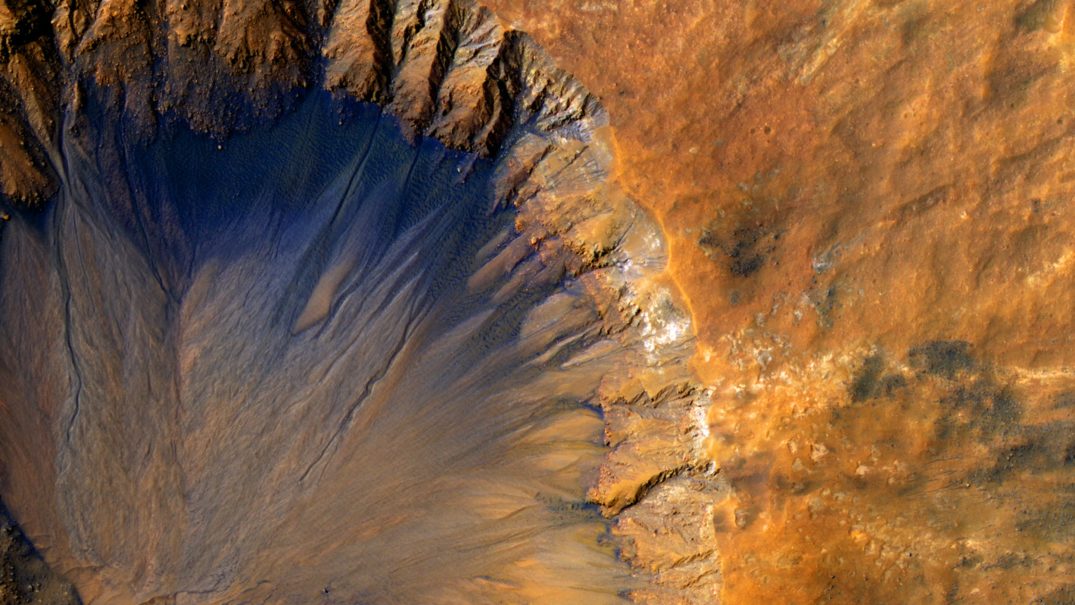 3D printing, also known as additive manufacturing, has existed in theory since November 1950, when author Raymond F. Jones introduced it in the American magazine “Astounding”. It wasn’t until the 1980s that the imagination of a science fiction author developed into a serious process. Since then, 3D printing has become an integral part of the Fourth Industrial Revolution debate and one of the central pillars of its future.

3D printing is well known for the great advantage of increased flexibility, as the unit cost of the parts produced is reduced dramatically. NASA wants a slice of the pie, so it has launched the 3D Printed Habitat Challenge between 2015 and 2019. In this major challenge, proposals were submitted in 3 phases for how to build a Mars station on Mars using 3D printers and the resources found on Mars.

The winner of the Habitat Challenge is the New York-based company AI Space Factory. Their Marsha design, reminiscent of a chicken egg, may not be what you’d expect from a Mars building, but it convinced NASA to use 3D printing. The result is a complete four-story building that can be constructed on Mars in 30 hours. Anyone interested in Marsha can visit its little sister Tera in New York State.

A colonization of Mars stands or falls with the possibility of future inhabitants to produce tools on site and to provide for themselves. With a travel time of about 80-150 days and limited transport space – just like traveling to the moon – it is not possible to bring all the necessary machines and raw materials from Earth to Mars.

3D printing offers a natural solution to this problem, since it eliminates the need to bring all these materials with it and a Mars colony can actually exist self-sufficiently from Earth supplies in a short period of time. A first step toward 3D printing in space was taken by Made in Space, which installed a 3D printer on the International Space Station in 2016 on behalf of NASA. In an interview with the Observer, Made in Space president Andrew Rush says that 3D printing can make even Elon Musk‘s dream of landing a million people on Mars by 2050 a reality.

3D printing is even helping on the road to Mars. In March 2019, the European Space Agency (ESA) successfully tested the first rocket engine produced entirely in 3D printing.

Even More than Mars Colonization

But 3D printing and the experience gained with NASA’s Habitat Challenge is not only useful for future Mars colonization.

Worldwide, the population is growing and with it the need for affordable housing. With the experience gained by manufacturers in 3D printing for the Habitat Challenge, the time required to build a home can be reduced from six months to one-fifth of the time.

What do you think 3D printing will make it feasible to colonize Mars by 2050? And will the experience we’ve gained help us in other areas as well? 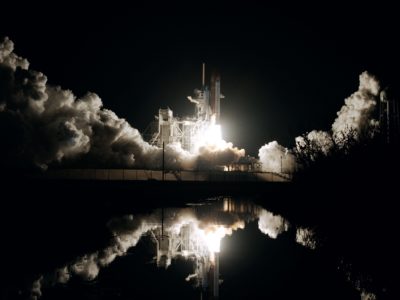 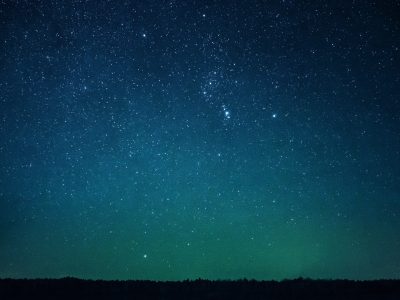 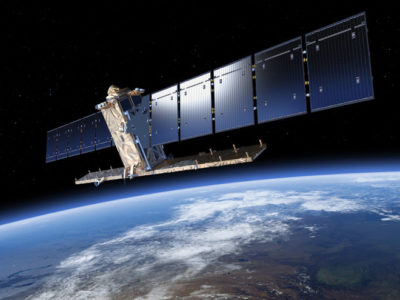 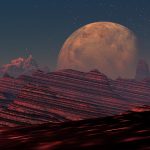 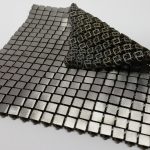 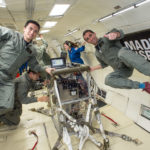