Automatic robotic processes are not science fiction anymore. Benefits from the best technologies of 3D printing and robotics; companies like Vodoo Manufacturing are taking the first steps into a new and highly innovative market. 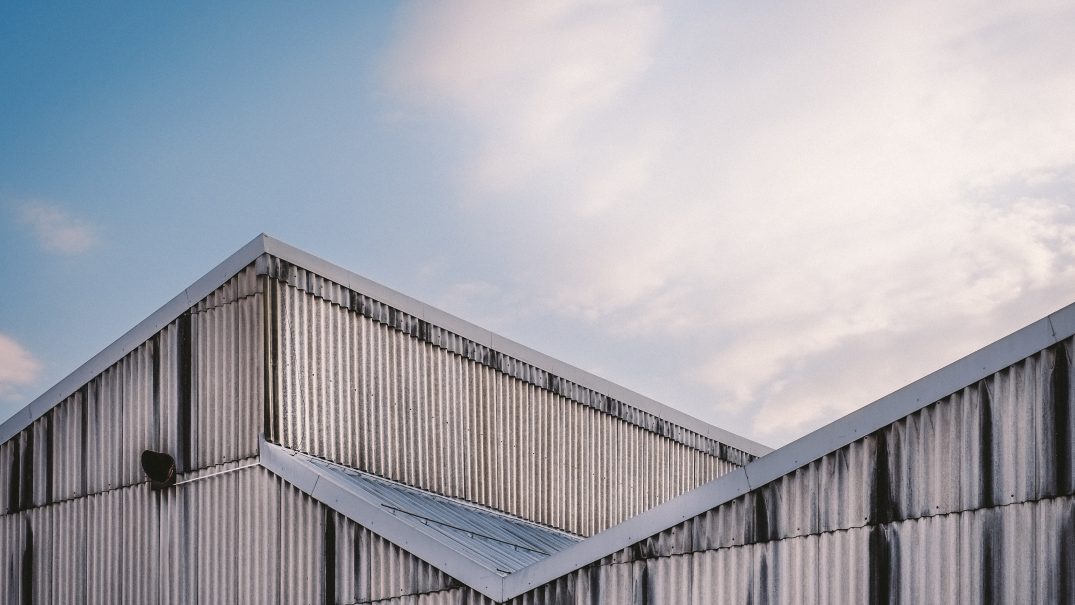 For many years automatic robotic processes serving and providing every need were exclusively part of science fiction stories. But with the fast-evolving 3D printing technology, it became quite normal to put a design into a machine, which fabricates the object without any human help. The desktop 3D printer “Replicator” from MakerBot, named after the famous StarTrek “device” is just one hint, that the industry made the first step into the future. Regardless, it is still essential that there are people, who give the machines the right data preparation and post-processing to make them work accurately. It needs more than just pushing the button to produce complex shapes out of metal, plastic, ceramic, and other materials. We did a little research and found three companies taking the first steps into a new and highly innovative market.

Based in Brooklyn, Vodoo Manufacturing is an expert in mass manufacturing 3D-printed objects with much lower overhead than in industrial AM Systems. One of their key advantages is that their system runs on a CAD/CAM basis instead of using costly molds. Conventional molds can come up to 10 million US Dollar and are often a high barrier for new companies. By bypassing this problem, Vodoo Manufacturing is able to reduce the costs for making part A versus part B to virtually zero. Another benefit is that you can change your parts, when they are CAD/CAM-based. A traditional mold has to be entirely redone.

To get even more efficient Vodoo Manufacturing launched their project “Skywalker”. They have deployed a low-cost UR10 robotic arm next to the conveyor belt within a single printing cell. The arm removes prints from the machines and deposits the object onto the conveyor belt and then places a fresh bed into the system. This allows the system to run 24/7 without any human intervention. This harvesting resulted in a threefold productivity boost for all machines that are being run with a robotic arm. When the employees came to work in the morning, they just collect the overnight produced parts and start the post-processing to get the objects to the customers.

“The main goal of Project Skywalker is to have it deployed in the factory, tending our machines 24/7, and, as a result, increase our factory output and utilization. That will, over time, increase our cost competitiveness with injection molding for higher volume runs,” says Jonathan Schwartz, cofounder and chief product officer at Vodoo Manufacturing.

2017, Stratasys unveiled their “Continuous Build 3D Demonstrator”. This automatic 3D-printing system includes a series of fused deposition modelling printers that can continuously print parts, which are, once complete, ejected and exchanged for new print jobs. It features also an automatic queue management to balance the printing across the whole farm. When one job fails, another machine takes in and starts the printing job again. Through this, it is possible to offer a mass costumization to the costumers.

“Rather than making a lot of the same things simultaneously with injection molding – or even printing different objects in a large 3D printer and waiting for that build to complete – this allows fast mass customization, while also optimizing throughput”, says Scott Sevcik, vice president of Manufacturing Solutions at Stratsys.

Furthermore they have begun to develop other FDM technologies for industrial applications, such as implementing additive manufacturing systems into factory settings.

3D Systems, from South Carolina, has also found out about the benefits to implement industrial robotic arms into a 3D-printing workflow. While the first version of their “Figure 4” system is a stand-alone printer, the new solution demonstrates new possible configurations with robotic arms. The new production series can include multiple printers and robotic arms, which are able to transport complete parts from the production station to the post-processing area. Furthermore the robotic arms can rotate a completed part to a scanner in order to compare it to its 3D model. The whole “Figure 4” system can also be configured to customer needs.

“For the highest volume applications, it is configured as a flexible manufacturing work cell, with the required number of “Figure 4” engines serviced by robotic automation and expandable as the need arises”, says Scott Turner, Senior Researcher at 3D Systems.

In addition to the “Figure 4” for factory environments, there is a modular version with a central control station. This system is suited for a more “job shop” environment, so that the employees can support the production at every station. A third version of the Figure 4 is a stand-alone 3D printer, which is optimized for low-volume production.

According to Davide Sher, CEO and founder of 3D Printing Business Media and Senior Analyst at SmarTech Markets Publishing, the automation trend is part of a lager transition of 3D printing into a production technology. On the one hand 3D printers are no longer just stand-alone machines but became very important to even complex production workflows all over the industry. On the other hand the robotics industry will have their part in this development too, as these two sectors are connected very close, as we can see from current innovations.

What do you think about the automation trend and its newest innovations? Is this the future of production processes or just a hype? Leave us a comment in the section below.