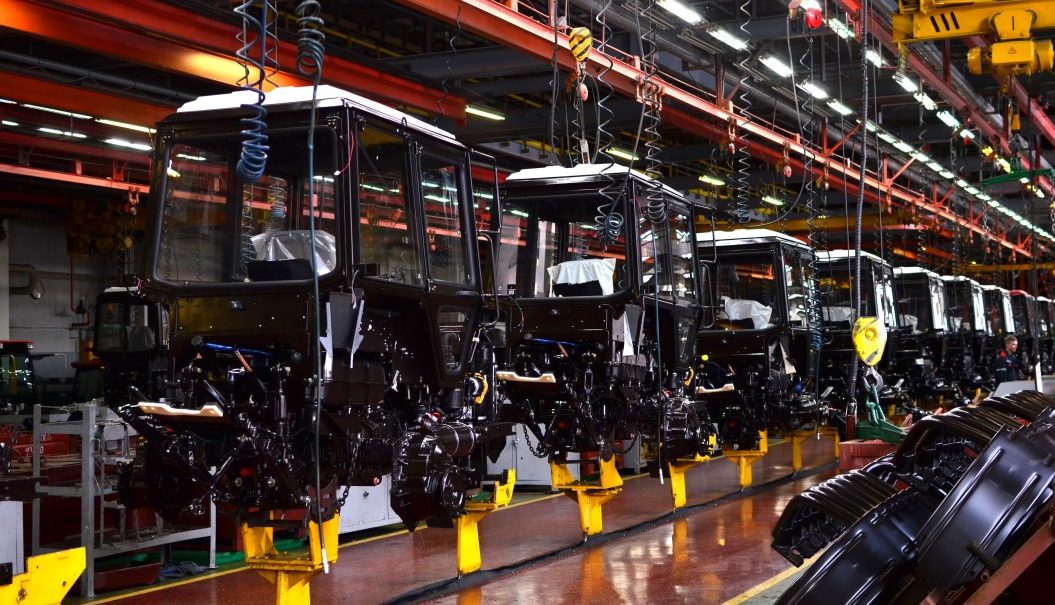 When we think of mass production, we generally refer to a very large number of identical products passing the assembly line one after the other. But with individualised goods being increasingly on the rise, this understanding is about to change. While standard products tailored to the customers’ taste have long been part of everyday business in many areas and this is also influencing customer expectations in other areas, it has not yet fully arrived in the manufacturing industry. After all, this area is highly dependent on the efficiency of mass production.

For this reason, several researchers from Fraunhofer-Gesellschaft teamed up and pooled their expertise in order to realise the fabrication of individualised single pieces within serial production lines. By integrating digital printing and laser processing into robot-assisted manufacturing processes, they aim to take individualisation to the next level.

Go Beyond 4.0, A Lighthouse Project

The goal – to fit the individualisation technology into existing industrial processes in order to perform manufacturing chains for customised products as fast and efficiently as for products off the rack  – is very ambitious. For example, in the automotive industry, manufacturers today usually produce only one or two completely identical car models per year, but basically they prepare each vehicle for every possible version and fit the individual features according to the customers’ order in a final step. What would be much more efficient and therefore needed is an immersive technology to improve these individualisation processes without interrupting the manufacturing processes.

The solution for such an in-line product customisation process is the integration of digital inkjet, dispensing and aerosol jet printing techniques and laser sintering into existing mass production environments. In order to add functions to every possible production component, the Fraunhofer scientists opted for merging the strengths of these technologies allowing them to create not only single-layer, but also multi-layer systems and even sensors or transistors.

“I can do all this not only on smooth, level surfaces such as a sheet of paper but also, using robots, on three-dimensional curved workpieces such as deep-drawn car doors,”

One possible field of application of the technology is investigated in the “Smart Door” subproject. Andre Bucht, head of Adaptronics at IWU, sums up its capabilities:

“Car doors have many electronic modules and mechatronic functions built in. Fraunhofer printing technology can be used to add components such as sensors, switches, LEDs and conductor pathways.”

This method is a real alternative to the requirement of employees getting into a car and installing wiring harnesses by hand. Instead, robots use a dispenser or an inkjet system to print an insulating layer of polymers onto the component, followed by the silver conductive paste and another insulating layer. These layers are then cured by a laser that is also guided by robot arms.

Of course, the researchers also want to show the diverse other possibilities of their development, so demonstrators have already been built for the future markets of automotive, aviation and optics as these are the among the industries that most strongly express the need to produce customised goods at assembly-line speed. This test options also made it possible to already determine some benefits of Go Beyond 4.0.

As you can see, generally speaking, the biggest advantage is that the technology enables manufacturers to produce individual products “in-line” without removing these parts from the production line for the individualisation and putting them back to it afterwards. This is already happening on a test scale so scientist are now taking the next step and trying to achieve the cycle times of common production lines.

But of course, there’s a whole range of other benefits. Let us stick to the example of the automotive industry for now: As there’s lots of copper wiring in cars, the use of digital printing to create single-carrying conductor paths right on the car parts, could not only save weight and thus fuel consumption, but also copper and thus money.

When it comes to aircrafts, the team is currently experimenting with replacing sensors which are commonly glued or screwed with printed ones. Therefore, they digitally printed individual conductor paths and entire sensor systems on glass fiber or carbon mats, which are impregnated with a synthetic resin to integrate them directly into the component. As a result, they were already able to implement temperature, capacitive and impact sensors into the wings of a commercial aircraft. Such sensors could be used, for instance, to identify fuselage damage caused by bird strikes.

Especially for the manufacturing of complex optical elements, which was unthinkable up to now, the new technology brings fresh perspectives. For instance, it allows the production of free-formed optics that integrate the qualities of three lenses in a single element that could project information from a car onto the road, without using any screen.

A Look into the Future

All in all, Go Beyond 4.0 shows that the use of digital manufacturing technologies sets the course for the production of small series of individualised mass products. Therefore, the team is now concentrating on exploring potential new fields of application:

“The results we’ve achieved so far are enabling us to address additional markets and work on them together,”

Do you also expect that the use of digital printing technologies will push the field of individualised serial products to a new level in the future? In which application areas do you expect the greatest potential? Let’s discuss it via comment! 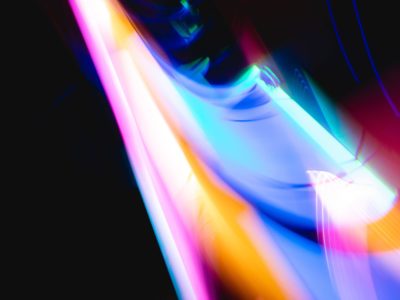 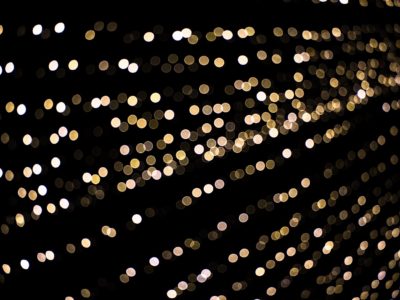 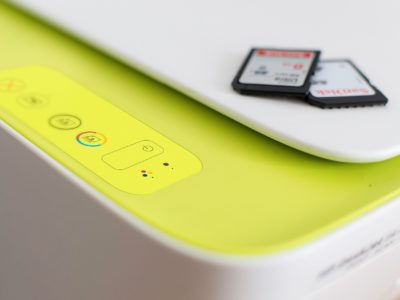