At the HZB and the HU in Berlin, scientists are working on a new additive manufacturing process for hybrid perovskites. This new approach of using organic and inorganic components could be the future of microelectronics. 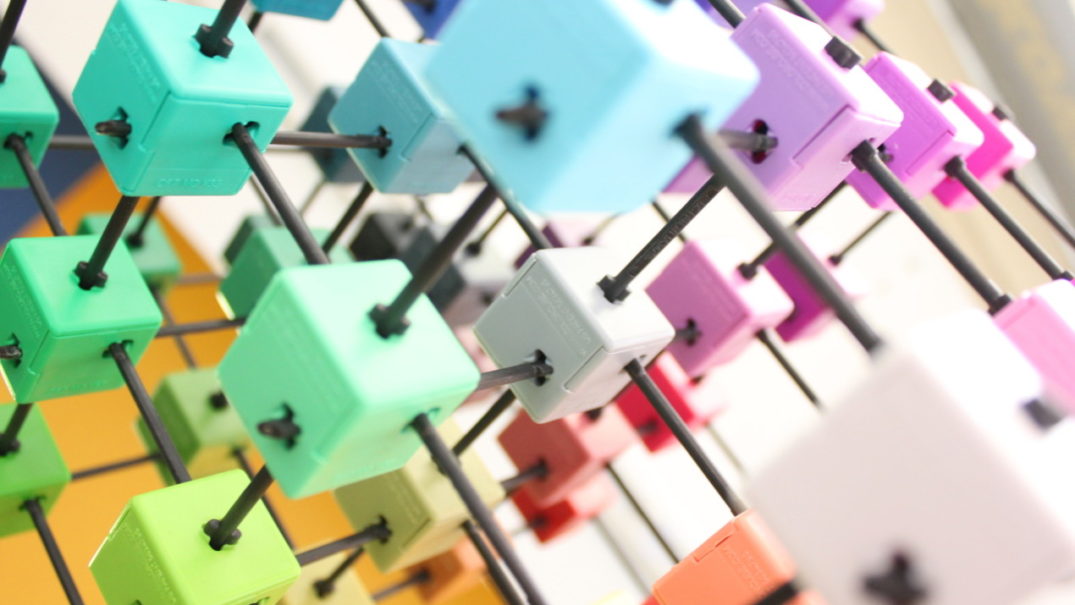 In microelectronics, many different materials can be used for many different applications. However, it can be assumed that in general almost every application requires a different material. For example, a lot of data storage devices and photovoltaic cells are made from the semiconductor material silicon, while e.g. light-emitting diodes (LEDs) are made from compound semiconductors such as gallium nitride. In fact, not only is each application demanding for a different material, but also the manufacturing process is different. But now there seems to be a solution, which makes that process much easier: Prof. Emil List-Kratochvil, the head of a joint research group at the Helmholtz-Zentrum Berlin and the Humbold-Universität zu Berlin, and his team might have found a way to simplify the process.

One Material for Every Microelectronic Component

The team has found a new way of additive manufacturing for microelectronics. But what makes the printing process so special this time is, that it is optimized for hybrid perovskites. That opens up a new space in the world of 3D printing, which could be revolutionary for the printing industry.

“They can be produced from a liquid solution, so you can build the desired component one layer at a time directly on the substrate”,

Until now the only way to produce LEDs was to use certain types of semiconductor layers from a liquid solution, which however had a low luminosity. The main challenge when producing LEDs from hybrid perovskite materials was to allow the salt-like precursor, which was printed onto the substrate, to crystallize quickly and uniformly by adding some sort of attractant or catalyst. For this reason, the team from Berlin has searched for a salt crystal that would adhere to the substrate and trigger the formation of a grid work for the subsequent perovskite layers. The LEDs produced in this way show even higher efficiency in light generation and also have significantly better optical and electronic features overall.

The Revolution for Microelectronics?

But this is only the beginning. According to Prof. List-Kratochvil this is no more than the first step towards to a future, in which micro- and optoelectronics will be exclusively based on hybrid perovskite semiconductors. He is therefore already planning to produce all electrical components with this method in the HZB and HU Berlin laboratories in the near future, which means that only one universally applicable material will subsequently be necessary: hybrid perovskite materials.

After all, this would considerably simplify the production of microelectronics while at the same time improving the quality of the produced goods. It will certainly take some time and research work before this process will finally be commercially viable, but we are going to stay on track of it for sure.

What is your opinion on this new manufacturing process? Do you think hybrid perovskite materials are actually the future of microelectronics? Reach out to us via the comment section. 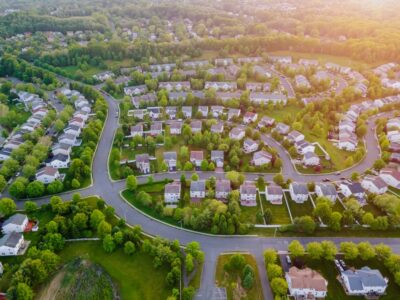 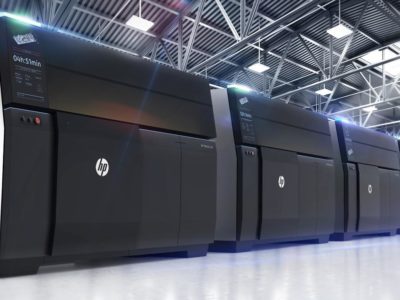 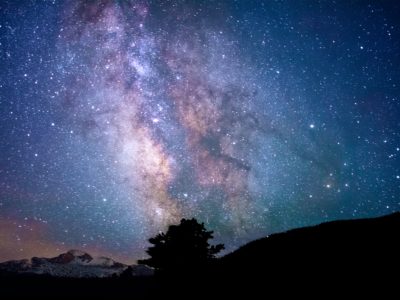