Cell-based biosensors are ideal tools to provide information on how medical substances for example can affect different types of cells. For a long time they have been very expensive, but that is about to change. 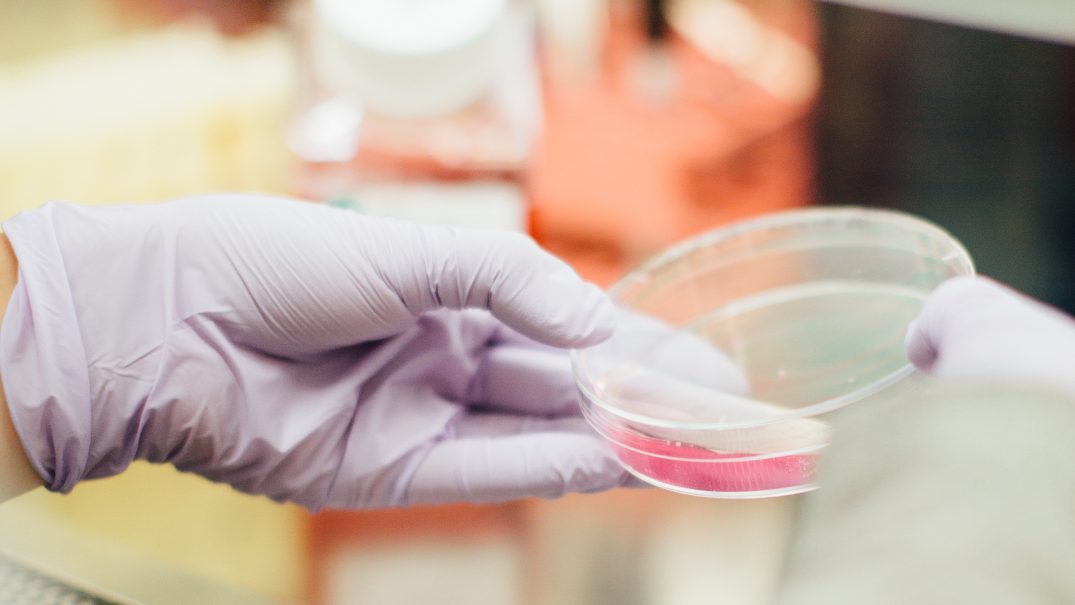 The Mysterious Ways of Biosensors

The technology behind biosensors is not as complicated as it seems at first. There are multiple layers of living cells that are connected via electrodes, between which the electrical resistance can be measured. If the resistance is high then the layers are intact and the cells are not damaged. A virus or bacteria can negatively affect a cell culture and destroy one or several of the layers. Then, the electrical resistance is reduced and thus, the negative effect of a vaccine or drug is proven.

Biosensors use electrical signals in order to measure changes in cell cultures and can thus identify whether or not the human body can cope with certain substances. This means that they are very useful for modern medicine and biomedical research and can help to determine, for example, whether drinking water is polluted with toxins. However, at the moment there is one big problem with these biosensors: They are still very expensive in production and application.

Graphene As a Cheaper Alternative

To reduce the costs for production and application, Fraunhofer scientists at the Biomedical Engineering IBMT in St. Ingbert in Germany worked on an alternative with the same properties but less expensive raw materials and they succeeded. What makes biosensors so expensive is the need for biocompatible and electrically conductive materials like gold or platinum for the electrodes. The high-cost materials and production have made biosensors an unattractive alternative for laboratories. Rather, they examine changes in cell cultures under a microscope – much cheaper, but also time-consuming and inefficient.

The advantages of graphene as a raw material for the electrodes of biosensors are diverse. Graphene is electrically conductive and biocompatible, just like gold and platinum. And in the form of ink, it can be printed on surfaces, which reduces the production costs compared to conventional biosensors immensely. When printing graphene electrodes, many factors have to be taken into consideration, such as viscosity and printing speed.

“Our system prototype can print about 400 biosensors per minute on a continuous foil,”

These graphene biosensors are not only a cheaper alternative but they can reduce the time-effort for measurements to a minimum. They can be modified in a way so that they automatically conduct measurements that are usually conducted manually. Now that the prototype has proven to be a suitable alternative, practical tests will follow so that hopefully cell-based biosensors with graphene electrodes will soon enrich the industries.

What do you think? In which industry are innovations from the printing sector long overdue? Let us know in the comment section. 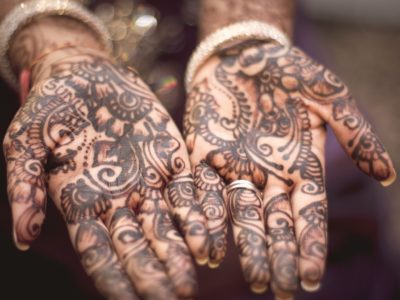 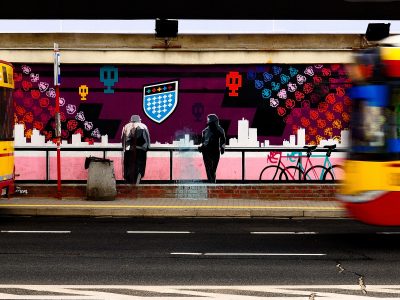