When printing aqueous solutions on paper, a reaction, which can be used to program motion, occurs. A research team from SIT and Waseda University recently took advantage of this and presented a method allowing paper to self‐fold without deriving energy from external sources. 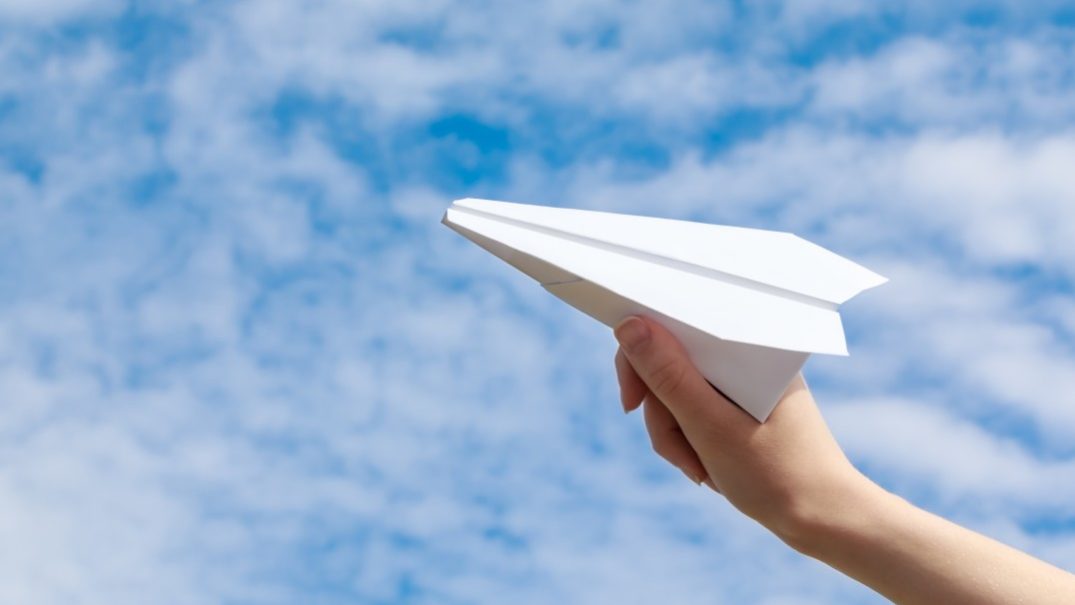 Recently, scientists from Shibaura Institute of Technology (SIT) and Waseda University, Japan, developed a technique to produce self-folding paper using inkjet printing described in detail in Advanced Intelligent Systems. The motility of the paper tems from an interaction with different aqueous solutions used while printing, taking nature as an inspiration.

It’s no secret that the phenomena of folding and unfolding are already given in nature – just think of an opening bud. Such movements in plants are generated by water absorption and release when the cellulose in the plant tissue absorbs water and expands, and the underlying arrangement of cellulose fibres directs movement as needed. Paper consists of dry cellulose molecules, i.e. the main components of dead plant tissue.

Let Nature Do the Work

SIT’s Dr. Hiroki Shigemune explains what challenges were the catalyst for using a nature-derived concept for their research:

“[P]rinting functional mechatronic devices remains a huge challenge; we tackled this by finding a convenient method to print self-folding paper structures. Since paper is mostly cellulose, we drew inspiration from plants.”

In order to alter and regulate the spatial and temporal dynamics of self-folding, the researchers thus filled inkjet printer cartridges with aqueous LiCl solutions of different concentrations. Then they started printing lines of the corresponding colors, following the desired folding order. Here, they observed that pure water, for example, triggered an almost immediate folding reaction while a solution with a low LiCl concentration caused a huge change for the initiation of the folding process and even slower folding times. In brief, it can be said that the digital data on printing patterns and colors served as a program code determining location and timing of the self‐folding.

In their publication, the researchers sum up the extremely simple system:

“In electromechanical systems, the assembly, control, and energy supply are designed separately, and appropriate devices are chosen for each purpose. We accomplished the design and control and stimulated the self‐folding of the paper using a simple combination of the printer, solutions, and paper.”

A Bouquet of Future Application Scopes

As we have already reported in past articles such as Paper to Touch – Sensor Paper for the Future, Innovative Origami-Based Sensitive Sensors or How to Turn Copy Paper Into an Actuator, on our drupa blog, paper already proves to be quite versatile and has been an important part of the printing industry for quite some time, beyond a simple print medium. Still, the SIT and Waseda scientists are still breaking new ground in their research.

All in all, the newly introduced technique can not only save energy through naturally triggered interactions but also has the potential for developing mechatronic devices or even electronics‐free robots. Another area of application could be in logistics, for example when transporting flat forms that can be used in 3D structures once unfolded. Waseda’s Dr. Hideyuki Sawada adds that they even succeeded in mimicking the natural movement of some plants able to selectively face towards light sources:

“Using this technique, we could design more efficient solar panels by ensuring they face the sun at all times.”

Have you been inspired by mechanisms in nature to develop new techniques for the printing industry? Let us know about your sources of inspiration and new ideas in the comment section. 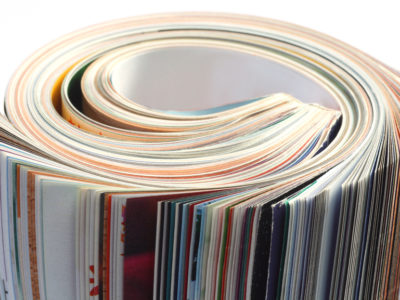 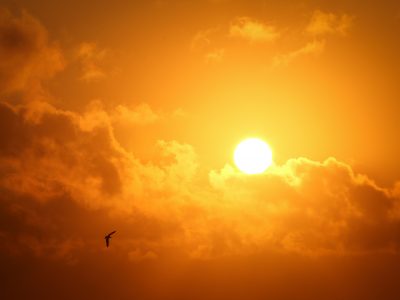 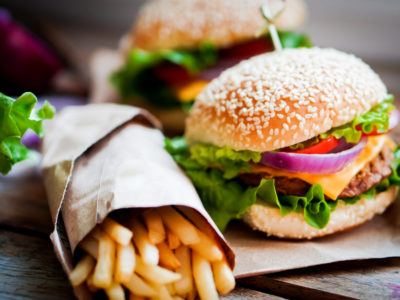 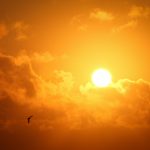 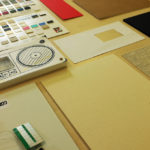 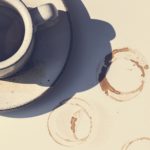 Combating the Coffee-Ring Effect With New Printing Technique For Electronics