With the so called “Volumetric additive fabrication “US-American researchers have found a real alternative for the layer-based fabrication. 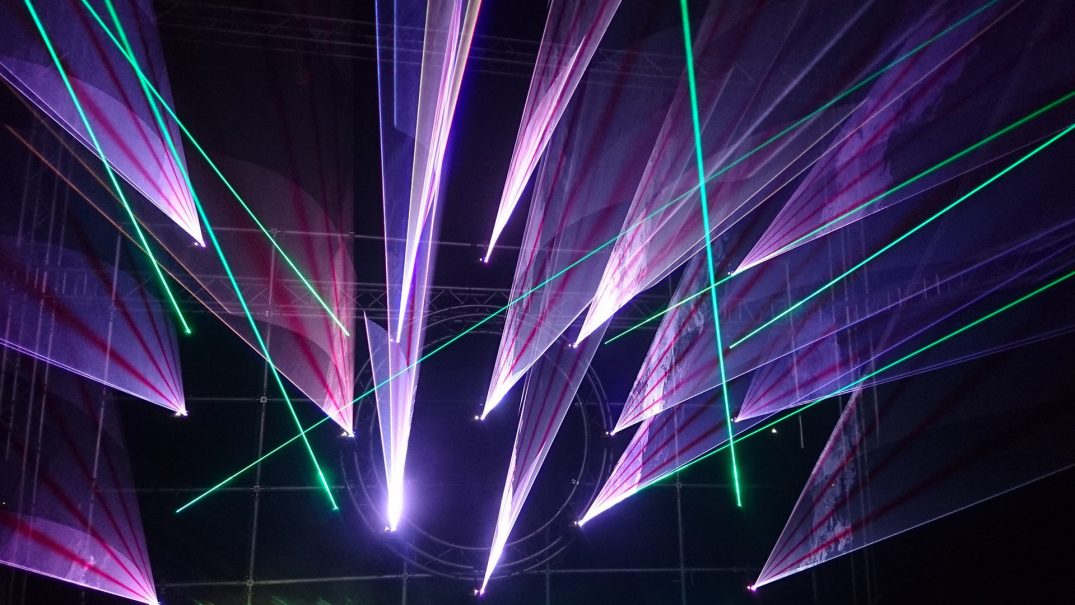 3D printing is one of the most important innovations of our century. With the so-called “Volumetric additive fabrication “US-American researchers have found a real alternative for the commonly used layer-based fabrication.

3D Printing in a Vessel

In cooperation with the University of California, Berkeley, the University of Rochester and the Massachusetts Institute of Technology (MIT) scientists of the Lawrence Livermore National Laboratory (LLNL) developed a new way of 3D printing which is much faster than the traditional layer-based fabrication. Their method uses holographic patterning of light fields to define an object’s geometry from various angles. The 3D model is made out of photosensitive liquid plastic resin within a vessel. When the laser beams meet the liquid hardens within 10 seconds due to the high intensity. The waste material remains liquid and can be drained easily to only leave the final 3D model.

The new method is much faster, cheaper and more flexible than traditional ways. Already, scientists claim that it will be a total game changer in 3D printing.

But the method has its limits. Because the beams expand without changes, there are restrictions regarding the resolution and the geometry. For highly complex structures a lot of crossing beams would be needed. The next step will be further researches within the field of materials, to manipulate the characteristics of plastic resin to improve the structures.

Time will show how the new method will be accepted by the sector.

You want to dig deeper into the topic? Here you can read the full report on their innovation here. 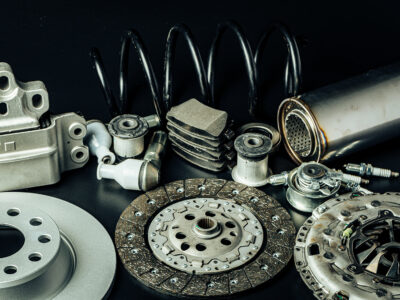 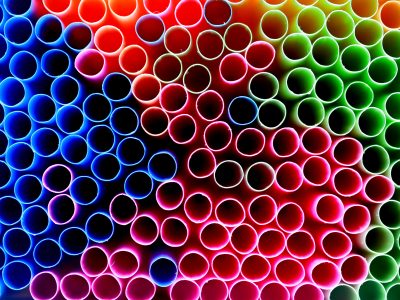 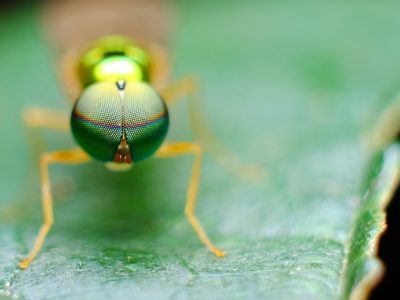 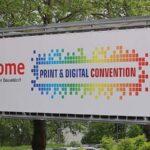 #PrintDigitalCon: Statements from the Exhibitors before the Congress Trade Fair Begins 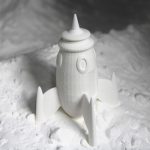 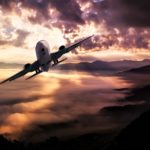