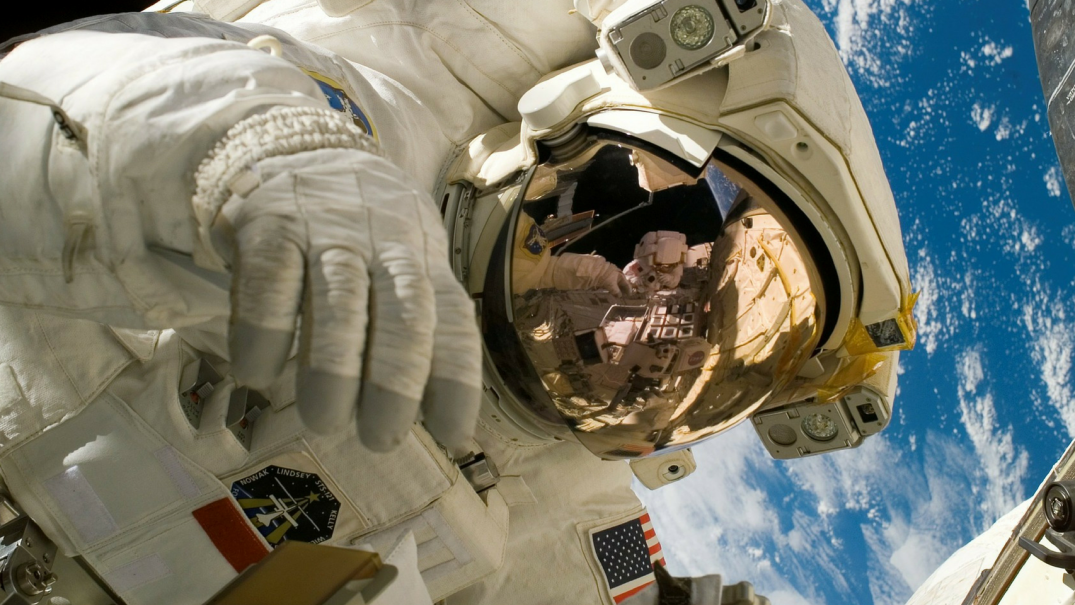 A new kind of plastic is now making the life of astronauts a lot easier: It allows to 3D-print tools on board which then work both in- and outside the space station.

If your lawnmower gets broken, what do you do? You probably go to a garden center to get yourself the necessary tools and spare parts to fix your machine. Now imagine you were in space, not having your trusted “store” just around the corner. Here’s where one of the National Aeronautics and Space Administration’s (NASA) major problems begin.

In order to keep the International Space Station (ISS) running properly, heaps of specialized and very expensive equipment is needed. Given the distance between space and earth, sending spare tools and replacement parts up there is the only solution. But: First, launching objects into space is very expensive. Second, unforeseen events might lead to unforeseen demands on the ISS. Sending equipment on short notice is impossible, though. No wonder NASA has been looking into 3D-printing tools in orbit.

Newly developed plastic allows for in- and outside use

It’s not that 3D printing in orbit isn’t already making the lives of astronauts easier. Yet, the plastics used by the space station’s 3D printer were limited to application within the station only. Startup Made In Space now changes the game. Their new material is several times stronger than the plastics currently printed, thus withstanding the harsh conditions in a vacuum:

explains Made In Space Vice President Matt Napoli. Instead of wondering what equipment to send and how much, printing tools for use on spacewalks as well as parts to be installed is the new way of doing it.

An in-space launch pad for satellites

Another application field concerns the construction of satellites right at the ISS to launch them from there instead of expensively sending them up from the ground. “We’re looking to build the structure of a satellite [on the ISS with PEI/PC], integrate electronics from the ground, and deploy the satellite from the space station,” says Napoli.

In their pipeline is also a new 3D printer called Archinaut which is planned to be launched in 2018. If this new printer will work the way it’s supposed to, entire satellites could be printed in the vacuum of space.

During the last weeks, we took a closer look at printing in and for space, for example, the 4D printing solution for space ship parts or the 3D-Printed Metallic Fabric.

In your opinion, could 3D-printing equipment be a model for home-use as well? And would you jump on this train? We are looking forward to your comment. 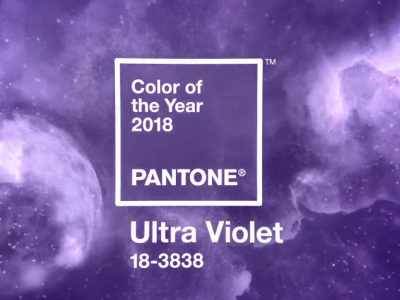 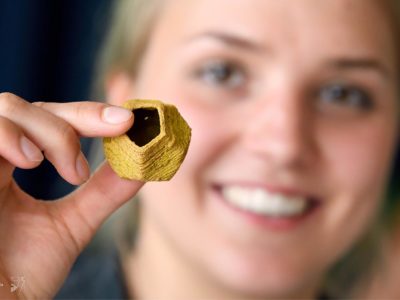 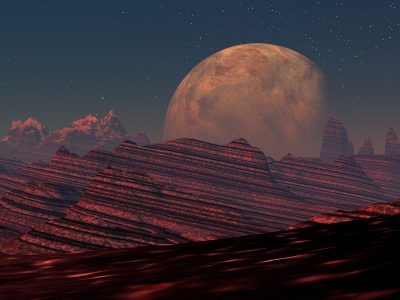 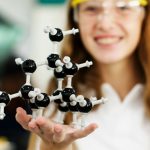 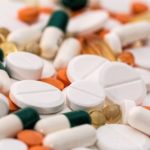