Harry Potter has sparked the imagination of countless kids and adults. And now, the lines between print and movies are blurring in real life, too. The Californian start-up LifePrint has developed a technology using augmented reality to bring printed photos to life. 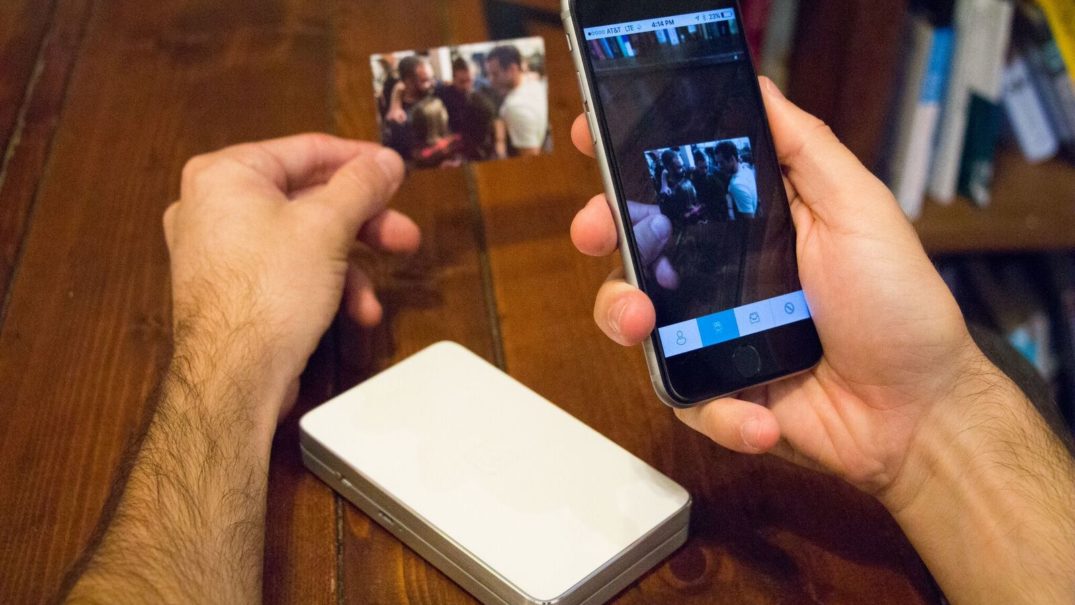 Harry Potter has sparked the imagination of countless kids and adults. And now, the lines between print and movies are blurring in real life, too. The Californian start-up LifePrint has developed a technology using augmented reality to bring printed photos to life – just like the ones in Harry Potter films.

“We created LifePrint with the desire to hold something real in your hands. Digital photos have marginalized the important moments that we’re trying to capture transitioning them from being something special to something throw away. We set out to make photos special again”, said  Robert Macauley, co-founder of LifePrint. “What we’re doing with LifePrint is bringing physical photos into the new millennium. LifePrint makes real photographs as rich and dynamic as the memories you capture. Plus, who doesn’t love Harry Potter photos?” LifePrint is an app, a worldwide social printer network, and a portable photo printer. It allows users to embed videos from different sources including GoPro footage, Apple Live, Instagram, Vine, and YouTube inside a printed photo created with ZINK inkless technology. The printer is compatible with both iOS and Android systems and doesn’t require toner or ink cartridges. “With so many online tools for taking and sharing photos, people expect their memories to be social and dynamic, we developed our unique social backend and augmented reality technology to make photos live up to modern expectations for how memories are captured”, Macauley said.

Developing LifePrint was an intriguing process for Macauley and his team: “The technology itself is actually pretty complex, so creating an experience that was easy to use, intuitive, and really exciting was a major challenge for us”, he said. But eventually, they were able to solve the technical problems: “Our biggest breakthrough was our ability to make the photos come to life with augmented reality. That’s such a cool feature”, he adds. To print a photo, users need to open the app on their smartphone, select a photo or video and hit the print button. The photo is transmitted wirelessly and takes about a minute to print. At first sight, it is just a static photo that can be printed simultaneously on a network of printers around the world. But if the sender has created a hyperphoto by embedding video, it comes to life when watched on the screen of a smartphone while pointing the smartphone camera at the photo. The LifePrint app also includes photo editing software and the ability to share photos on other social media platforms such as Instagram and Facebook.

The basics of the LifePrint app are photo recognition technology and an augmented reality mapping tool to embed videos inside photos. The social backend consists of a large cloud network of printers connected through a “followers” system like the one Instagram or Twitter use. The LifePrint team aimed at making the apps easy and intuitive to use while the more complex technology works in the background without interfering with the user experience. Macauley and his team have launched a Kickstarter campaign and with almost 50 days left, the funding is already twice as high as the 30,000 USD required to get the first LifePrint photo printers onto the market in mid-2016.