Our industry has an impressive history and with their great inventions, pioneers such as Alois Senefelder made it a flourishing field. Godefroy Engelmann is among the most notable inventors of printing methods. 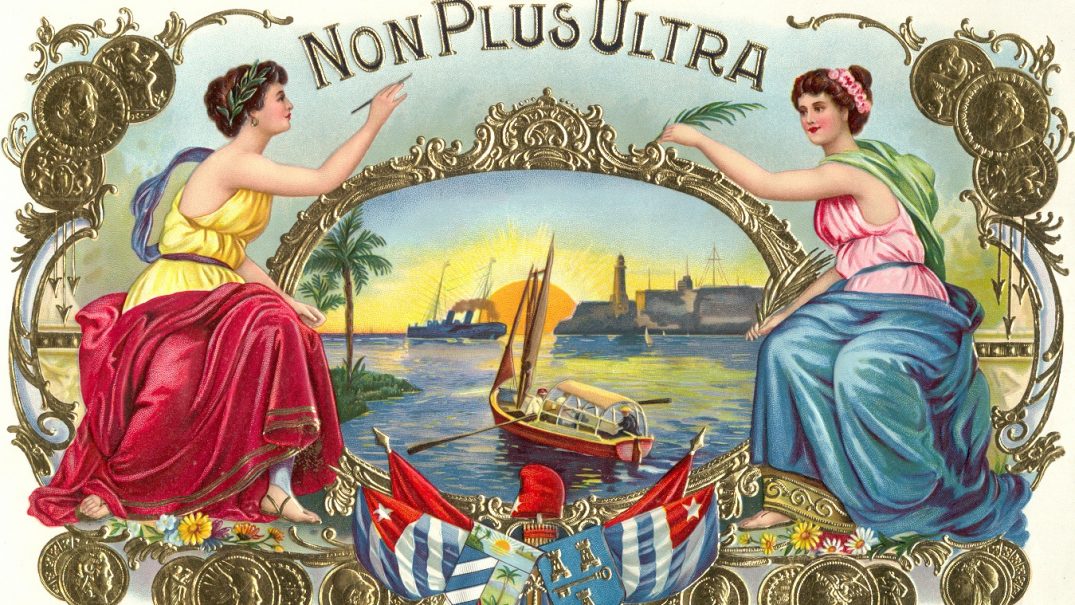 Our series Pioneers of Printing features great inventors of our industry. In a former blog post, we have already taken a closer look at Alois Senefelder, the German who invented the lithography. Senefelder’s technique still serves as a basis for today’s reproduction technologies and offset printing. But did you know that there is another man who should be mentioned when talking about lithography? It is Godefroy Engelmann, the inventor of the chromolithography. Here we go!

Who Was Godefroy Engelmann?

Engelmann was born in 1788 as the son of a wholesaler in Mulhouse, a small city in eastern France, close to the Swiss and German borders. He trained in Switzerland and France at La Rochelle and Bordeaux, and finally studied painting and sketching at Jean-Baptiste Regnault’s atelier. For expanding his skills and studying the new art of lithography, Engelmann traveled to Munich in the summer of 1814. This paid off for him, as in the following spring, he founded La Société Lithotypique de Mulhouse in his hometown. And the success of his printing method continued: In 1816, Engelmann even opened a lithographic institute in Paris.

Senefelder vs. Engelmann – Who Was The Winner?

In 1796, when Engelmann was a child, Senefelder invented the lithographic print. That is why he can be seen as the inventor of this technique. But there is one thing that distinguishes Engelmann’s work from Senefelder’s. Although Senefelder also tried to print in colors, Engelmann was the first one who really succeeded in printing high-resolution and detailed illustrations and posters with his chromolithography technique. It is a chemical process based on the repellence of oil and water that involves several lithographic stones, with each representing a separate color.

Printing In Colors With Stones: Engelmann Made It Possible

At the very beginning of his creative activity, Engelmann’s conviction that his work could replace paintings was considered as megalomania. But only two decades later, his technique was fully developed, and his system became quite popular in France. It quickly spread to Germany, England, and the United States. By the end of the 1880s, the steam-driven printing press and the low costs for paper made chromolithography much more affordable and thus popular. For the first time, average persons, not just the very rich, had the opportunity to have colored images on their walls. Throughout his life, Engelmann produced large numbers of prints and he is largely credited with commercializing chromolithography.

Thanks to the continuous development of our industry and other printing possibilities, Engelmann’s printing technique is not profitable anymore and thus can be seen as an extinct and historical technique. But his colorful “Chromos” still have a huge value to collectors today. 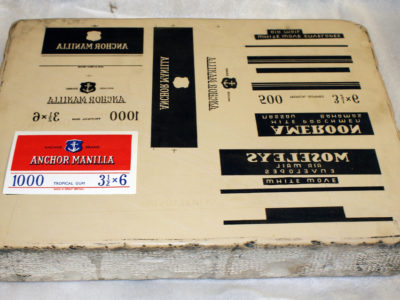 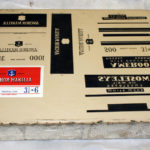