In our series Pioneers of Printing, we present to you the driving forces in the history of printing technology. In this article, you learn about Jack S. Kilby who made significant contributions to the invention of direct thermal printing. 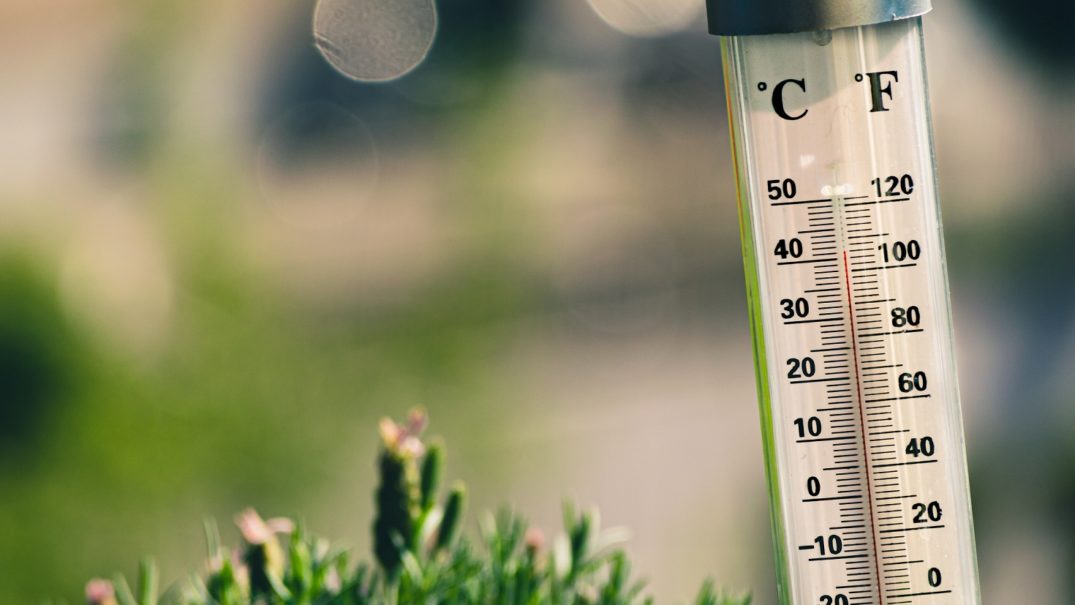 Today’s Pioneer of Printing is probably more well-known for an invention that doesn’t have much to do with the printing industry, but it changed the world: Jack Kilby invented the monolithic integrated circuit, the microchip, 50 years ago. The Missouri-born inventor, thus, laid the foundation for the field of modern microelectronics (learn all about printed electronics here), but he also made significant contributions to the development of thermal printing.

The Early Years of a Great Mind

Like already mentioned above, the most well-known invention of Kilby’s probably was the first integrated circuit, which was developed and demonstrated on September 12, 1958.

His place among our Pioneers of Printing, he owes to his role in the invention of the semiconductor-based thermal printer in 1965, for which he had the patent. Thermal printing (or direct thermal printing in order to set it apart from the closely related thermal-transfer printing) is a digital printing process. By selectively heating coated thermochromic paper, or thermal paper, it produces a printed image. The printer comprises three key components: the thermal head which generates heat and can be considered the heart-piece of the machine, the platen which feeds the paper, and the spring that applies pressure to the thermal head to make it contact the thermal paper.

The thermal paper is inserted between the head and the platen. The heat generated by the head activates the thermo-sensitive coloring layer of the paper which changes color depending on the heat that is applied. Finally, the result is impregnated, so that the image remains unchanged for a long time.

Brilliant minds like Jack Kilby deserve a certain recognition and thankfully Kilby actually received it. In the year 2000, for example, he was awarded with the Nobel Prize in Physics, which is the greatest honor for most scientists, but that’s not all.

“Along the way, I’ve been honored […] to be inducted into the National Inventors Hall of Fame. Seeing your name alongside the likes of Henry Ford, Thomas Edison, and the Wright Brothers is a very humbling experience, and I appreciate these and the other honors very much”, writes Kilby in his biography for the Nobel Committee. (Read the full text here, it’s definitely worth it!)

On top of that, he was awarded the National Medal of Science in 1969 and the IEEE Medal of Honor in 1986 and many more. Thankfully, Kilby’s was appreciated during his lifetime, before he unfortunately passed away of cancer at the age of 82, on June 20, 2005. But the electronics and printing universe will remember him as a pioneer of his fields forever!

Our series Pioneers of Printing deals with all those creative and inventive minds that paved the way for today’s printing technologies. What would you say? Who else deserves a mention in this series? Tell us in the comments! 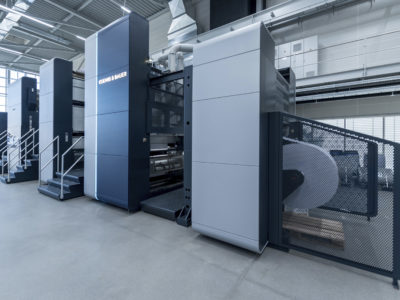 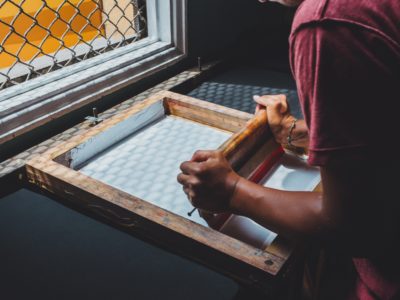