In the mid-19th century, Richard March Hoe invented the rotary printing press which is the root of many printing presses we use today. Read the story of this Pioneer of Printing. 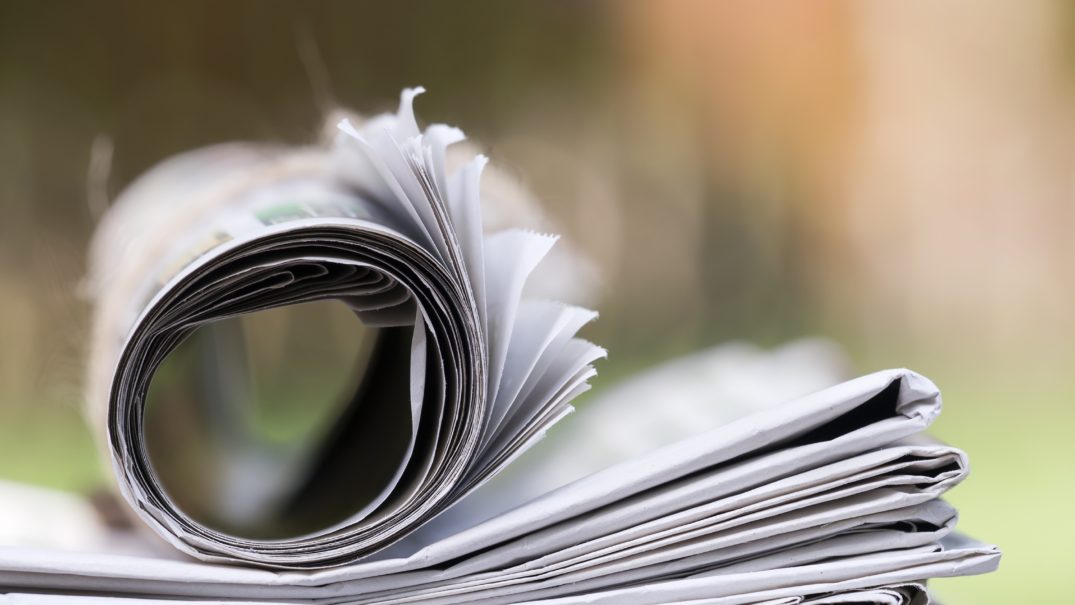 It is only two more years until drupa 2020 will finally open its gates. We will then finally be able to wander around the exhibition in sheer awe of the enormous printing presses that span across entire halls. But have you ever asked yourselves how these gigantic offset presses came into existence? In our newly revamped series “Pioneers of Printing” we are taking a closer look into the invention of the rotary printing press and its inventor Richard March Hoe.

The 19th century was a time of radical change in different ways. With the industrial revolution being at the forefront, work and production changed forever. While the first printing press helped fuel literacy among the public which inevitably led to overcoming the dark ages, the rotary printing press had a similar impact on society and on printing as well.

It comes as no surprise that it was Richard March Hoe who invented the rotary printing press. During his teens he started working for his father Robert’s company where he came into touch with printing presses for the first time. Robert Hoe was a mechanic who later manufactured printing presses in his New York factory. After his father’s death, Richard took over the company and continued working on further improving the printing press.

Hoe Laid the Groundwork for Decades of Success

In the earlier years of his time as head of the company, Richard Hoe began adding steel saws to the production portfolio where they remained until the company shut down 150 years later in 1984.

His most famous invention, however, is the rotary printing press. Although there were already several steam-based printing presses available at the time, in 1843, Hoe managed to develop the most efficient one. By placing the type on a cylinder, the printing press eclipsed every other known press in terms of productivity.

Mere four years later, Hoe received the patent for the rotary printing press and began selling them. Among his first buyers was A.S. Abell, publisher of The Sun, from Baltimore, Maryland.

His most well-rounded and functioning printing press was developed in 1870. Hoe managed to build a press that could print on both sides of the paper at the same time. Adding to this his new “Hoe web perfecting press”, as it was called, the press was now able to print, cut and fold 18,000 newspapers per hour.

Until his death in 1886, the “Hoe web perfecting press” remained his last big invention.

Are you interested in more background knowledge on the history of printing? Hit us up in the comments and tell us what you think!