Have you ever heard of Rudolf Hell, inventor of the Hellschreiber, the Klischograph and many other improvements in the graphics world and therefore a true Pioneer of Printing? Here is a quick overview of some of his most important developments. 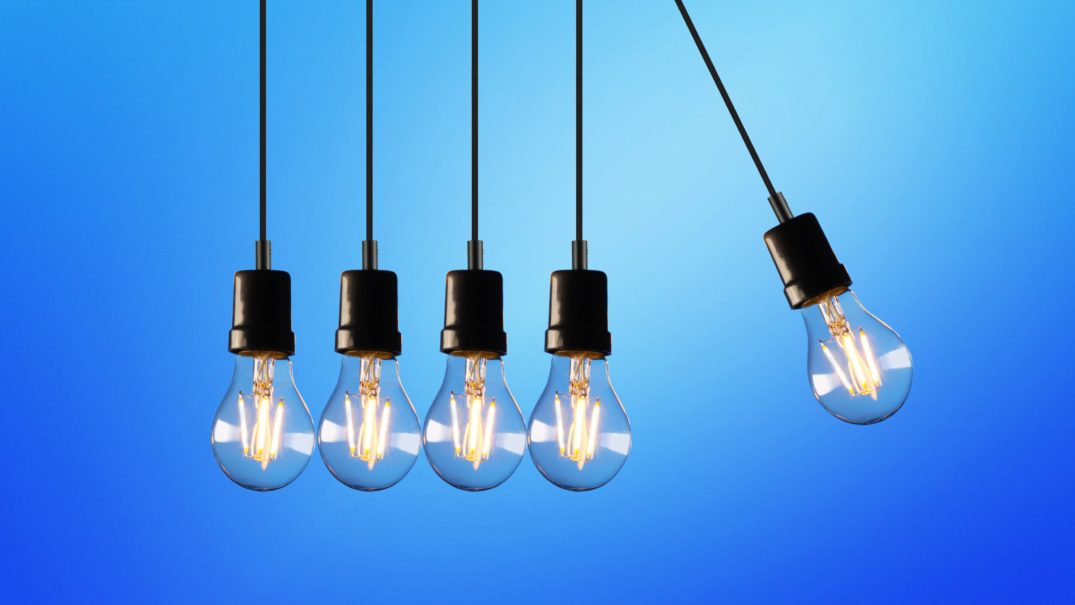 To make a long story short: Rudolf Hell is one of the most important inventors of all times. He was born on 19 December 1901 in Eggmühl near Regensburg and studied at the Technical University in Munich. His dissertation on “Aircraft Sighting Airborne Equipment” provided the basis for his first invention: a direction finder for pilots.

In 1929, Hell became self-employed in Berlin. He invented a precursor of the modern fax machine, which brought his name into the world of communication: the Hellschreiber. This device for the electrical transmission of characters was used in post offices, editorial departments, police stations and meteorological services. (And it is still in use today, as you can see in the video below.)

Hell sold the patent for his Hellschreiber for 13,000 Reichsmark to the company Siemens and, at the same time, secured further development orders. Until the beginning of World War II, Hell had around 1,000 employees in three plants.

During the war, the company was destroyed. In 1947, Hell moved to Kiel and ventured a new start. He soon brought new devices for the graphics industry to the market: From the radio transmitter, the Helio-Klischographs for the engraving of gravure cylinders to press fax machines for the transmission of complete pages – the spectrum of his inventions was seemingly endless.

Rudolf Hell’s Klischograph Marks One Milestone in the Graphics Industry

One of Rudolf Hell’s most important inventions for the printing industry was the Klischograph, a machine for the mechanical production of printing plates for the high-pressure process, the so-called clichés. The device was developed by Hell in 1953. One year later, he introduced it to the experts at drupa for the very first time. The Klischograph represents the beginning of the technization of the reproduction processes in the graphics industry and was initially intended exclusively for printing newspapers.

In 1963, Hell presented another bond-breaking innovation: the Chromagraph, the first Scanner ever. In 1965, he invented the electronic typesetting with digital storage (computer set), which revolutionized typesetting worldwide. In the same year, the first digital typesetter, Digiset, was presented. Rudolf Hell’s scanner model DC 300 created the worldwide breakthrough of scanners in 1971. One year later, he retired from the company. In 1981, the Hell GmbH became a wholly owned Siemens subsidiary before it finally merged with Linotype in 1990, becoming Linotype-Hell AG. In 2002, Hell died at the age of 100 in Kiel.

Towards the end of his life, Hell’s achievements were increasingly recognized. He had filed 131 patents and received numerous awards, such as the Knight Commander’s Cross of the Order of Merit of the Federal Republic of Germany, the Gutenberg Prize (1977) awarded by the City of Mainz, the Werner von Siemens Ring in recognition of his achievements in the natural sciences and technology (1978) and the Eduard Rhein Ring of Honor from the German Eduard Rhein Foundation (1992). He is honorary citizen of the city of Kiel. In his laudation at the award ceremony for the Gutenberg Prize in 1977, Prof. Hermann Zapf, his direct predecessor in holding the award, called him “the Edison of the graphics industry”. 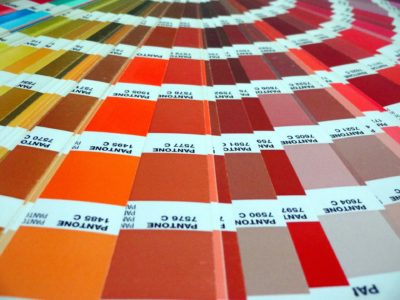 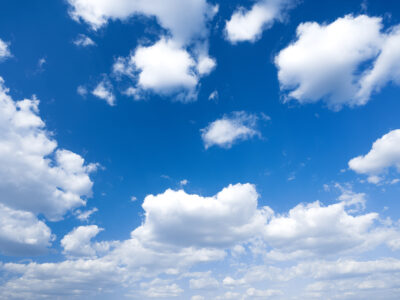 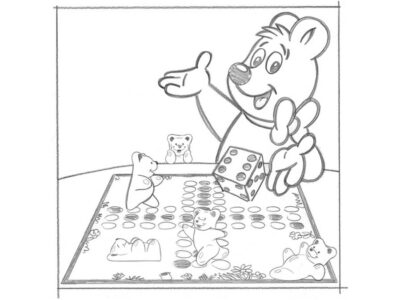 This Project Highlight awaits you at Print Digital Convention