Ever since printing and computers have entered private households and enabled people to design their own greeting cards, the job of the manual typesetter became more and more redundant. Still, the Museum für Druckkunst in Leipzig employs one. Read more about his everyday work here. 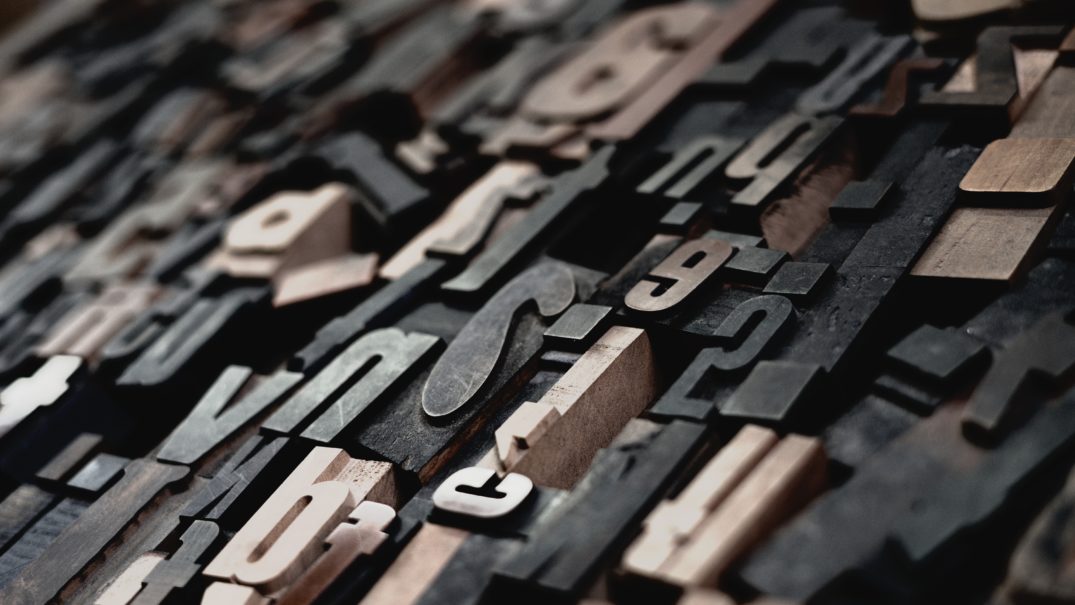 Gutenberg wrote printing history as early as the 15th century, when he developed a technique with the help of which he produced the so-called Gutenberg Bible: an edition of around 180 identical copies taking him only five years. Modern printing techniques manage this within just a few hours and yet the profession of manual typesetter still exerts a certain fascination today.

Located in north-western Saxony, Leipzig not only housed the “Bugra” (short for International Book Trade and Graphic Exhibition) for a long time, but has also been home to the Museum für Druckkunst since 1994. What is so special about this museum? “The outstanding feature of this museum is that all appliances, tools and machines are not presented as mute testimonies to their time, but as vivid, working demonstrations of a wide range of techniques. Hands-on experimentation plays a major role, making the museum ideal as a platform for courses and workshops,” the museum writes on its homepage.

The Rise and Fall of Typesetting

For instance, typesetting by hand (not to be confused with the mechanical typesetter, about whom you can learn more here). The typesetter used to be responsible for the joining of movable letters to form words, lines and entire printing forms. In traditional letterpress printing, proofreading was also part of the process. Typesetter was an apprenticed profession for a long time, which was usually learned in two to four years.

A Trip Down Memory Lane

Thomas Kurz experienced it at first hand: He worked as typesetter in a company in Saxony that printed, for example, church bulletins, thank-you cards and greeting cards of any kind. Start of work was 7 o’clock and everyday work consisted of setting, printing, buying paper and sometimes even delivering the result. Today, Thomas Kurz remembers that the major handicap at this time was to purchase new machines. They were hardly available. And then the turnaround came.

In 1991, Thomas Kurz bought his first computer and an offset printing machine and paid about as much for it as for a one-family house. From then on, he was able to print much faster and much more colorful. When more and more people started printing at home by the end of the 90’s, Thomas Kurz was lucky to get the job at the Museum für Druckkunst.

The Technology of the Past for an Audience of the Future

The traditional production of an eight-page church bulletin used to take about a day. Although this method is no longer suitable for everyday use today, Thomas Kurz still believes that demonstrating the machines is a valuable experience especially for children: “Many people have never seen anything like this before, in other words, how it works: The assembly of letters, the typesetting.” Just looking at the machines and reading the description could never sufficiently explain the procedures in the machine, that’s why demonstrating typesetting is so important. Otherwise the technique will be forgotten eventually and the beauty of the printing history will get lost.

For more information about the manual typesetter and the history of the profession, take a look at the interview with Thomas Kurz. In case you don’t know German, a picture paints a thousand words.

The Museum für Druckkunst will also have its own stand at drupa in June 2020. Here you can buy your ticket today!

PS: The site industriegeschichten.de presents numerous exciting professions and people who have worked until 1989 in Saxon industrial companies that no longer produce and who have remained true to their former professional environment even after the turnaround. 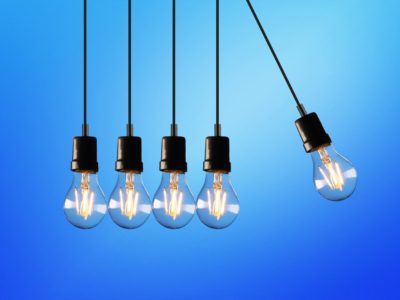