After already presenting great pioneers of printing such as Johannes Gutenberg and Alois Senefelder in former blog posts, our series continues with another excellent inventor of our industry: Tolbert Lanston, who developed the Monotype Machine. 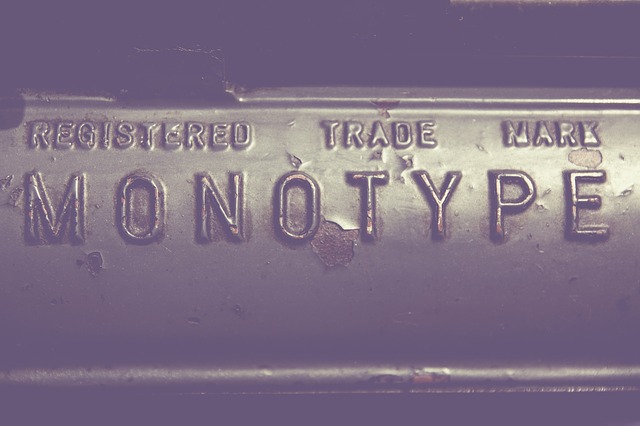 After already presenting great pioneers of printing such as Johannes Gutenberg and Alois Senefelder in former blog posts, our series continues with another excellent inventor of our industry: Tolbert Lanston, who developed the Monotype Machine.

The Life of Tolbert Lanston
Lanston was born in 1844 to a poor family. At the age of 15, he quit school and served as a volunteer in the Federal Army during the American Civil War. After 1865, he worked at the Pension-Department of the American Government, where he got to know Herman Hollerith, the founder of IBM. Together, they worked on tabulating devices and invented the adding machine, which was the first moneymaker for Hollerith’s company. But this was not yet the impetus for Lanston to develop the Monotype Machine. Finally, it was his brother, a printer interested in automating the laborious task of hand-setting every letter in texts, who spurred Lanston to create a machine tackling this problem.

The Monotype Machine – Laston’s Legacy for the Printing Industry
For developing such a machine, he quit his job at the Pension office and moved his business to Philadelphia, where he founded the Lanston Monotype Company. In 1887, Lanston presented a prototype of the Monotype Machine that consisted of a keyboard consisting of 276 keys, the amount needed to cover all font variants such as bold or italic and a metal type caster.

From the Invention to the Patent
Two years after Lanston introduced the Monotype Machine, he abandoned the concept of stamping letters into cold metal and introduced casting techniques. Within a year, he developed the so-called “Hot-Metal Machine” for which he took out a US patent that was granted in 1896. Although Lanston made a substantial contribution to our industry, his name is still hardly known in Europe.

This is why we want to know: Does his invention still affect your working life?