About two years ago, Alex Henige was driving home and noticed a pile of trash next to the road. An idea crossed his mind: “What if every piece of garbage was a plant”. So Henige set out to develop a compostable cup with embedded seeds that can be planted in community gardens or designated green spaces so that flowers and plants will grow from it. 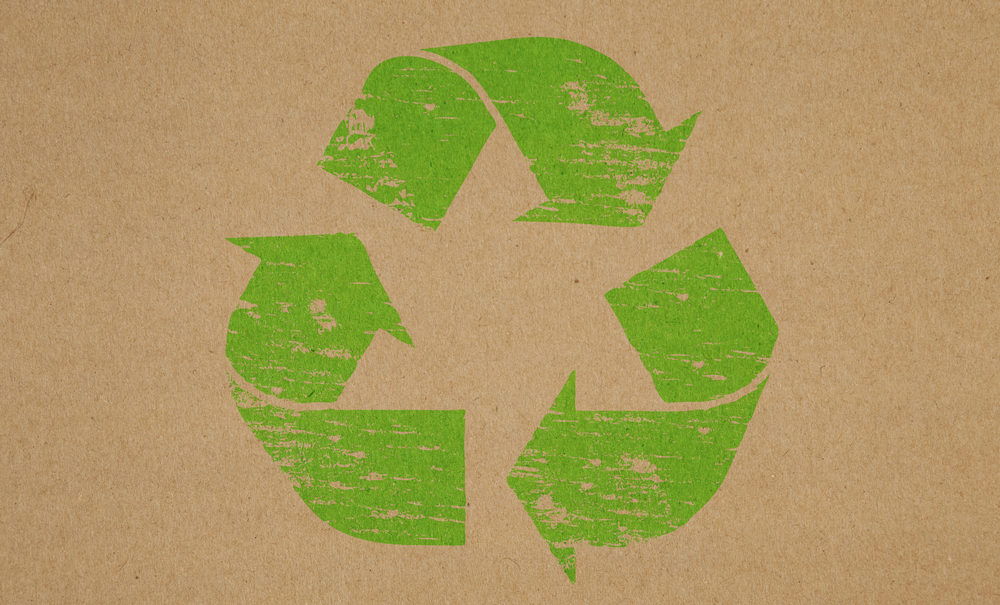 About two years ago, Alex Henige was driving from San Louis Obispo where he studies landscape architecture to his home in San Diego. Going south on Californian Highway 101, he noticed a pile of trash next to the road. A surfer and outdoor enthusiast, he was annoyed. But then, an idea crossed his mind: “What if every piece of garbage was a plant?”

This idea stayed with Henige during his travels to South Africa and Central America, where he experienced the negative impact of trash and pollution on communities first hand. The desire to help minimize the amount of trash people produce solidified in his mind and when Henige had to decide on his landscape architecture senior project at Cal Poly San Luis Obispo, it was clear what he wanted to work on: A paper cup that turns into a plant after use. “The idea that things are thrown away and end up in landfills just seemed strange”, he says. While he recognized that growing amounts of trash and overstuffed landfills are larger problems, he focused on paper cups as a first project because they are ubiquitous in today’s busy world. Henige found that Americans consume 400 million cups of coffee every single day, which adds up to over 146 billion cups annually. And even recycled cups only go so far to alleviate the problem. Paper can only be recycled a limited amount of times, about two to three on average, because the fibers then become unusable – in the end, cups made from recycled paper also end up in landfills.

Henige set out to develop a compostable cup with embedded seeds that can be soaked in water after use and then planted in community gardens or designated green spaces so that flowers and plants will grow from it. For people who don’t have access to a garden, he plans to install containers at various places including the shops where the cups will be available. The used cups will then be collected and the compost brought to reforestation locations, which can range from small community projects to State or National parks where fires, over grazing or other habitat destruction has happened and additional native plants are needed to replenish those areas. Henige found that paper cups with a liner made from cornstarch based PLA were sturdy enough to hold hot beverages and would decompose within a relatively short period of time – about 180 days. He also developed a way to incorporate seed of local flowers and trees into eco-friendly postconsumer paper that he sourced from a local paper mill. The ink is also plant-based and biodegradable. Currently, the 23-year-old Henige is testing soil types and conditions as well as the time range of decomposition for the bio-based papers and liners. He is also experimenting with different seed types that can withstand the high heat within the paper press and the temperatures of hot beverages.

So far, Henige has about 200 hand made prototypes. His senior project grew into the start-up Reduce.Reuse.Grow. After a successful Kickstarter campaign that brought almost 20,000 USD for further development, he is working on commercial grade prototypes for large-scale production and is still looking for partners for different parts of the development and production processes. He is talking to possible business partners including coffee store chains who are interested in his product. In the future, he wants to distribute the cups to other countries and continents, but for now he focuses on perfecting the plantable cup. “We really want to make sure the product works as intended before we scale it”, Henige says. His ambitions are high: “I wanted to develop a product that is positive and satisfying”, he says. 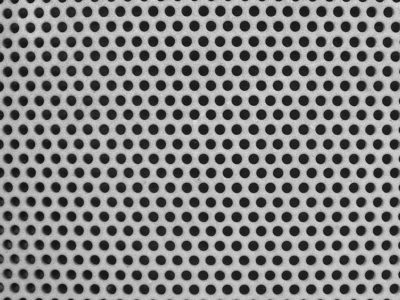 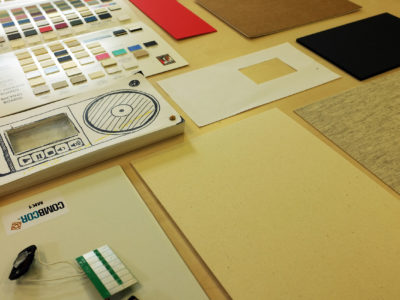 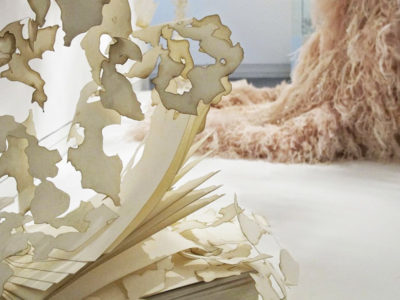 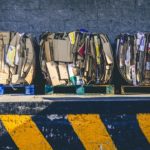 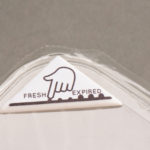 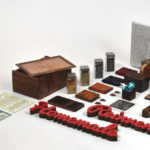