3D printing has already changed medicine in many areas with new prosthetics, implants and even 3D printed cells and tissue. Now, scientists are developing 3D printed pills that could usher in a new era of drug manufacturing and delivery. 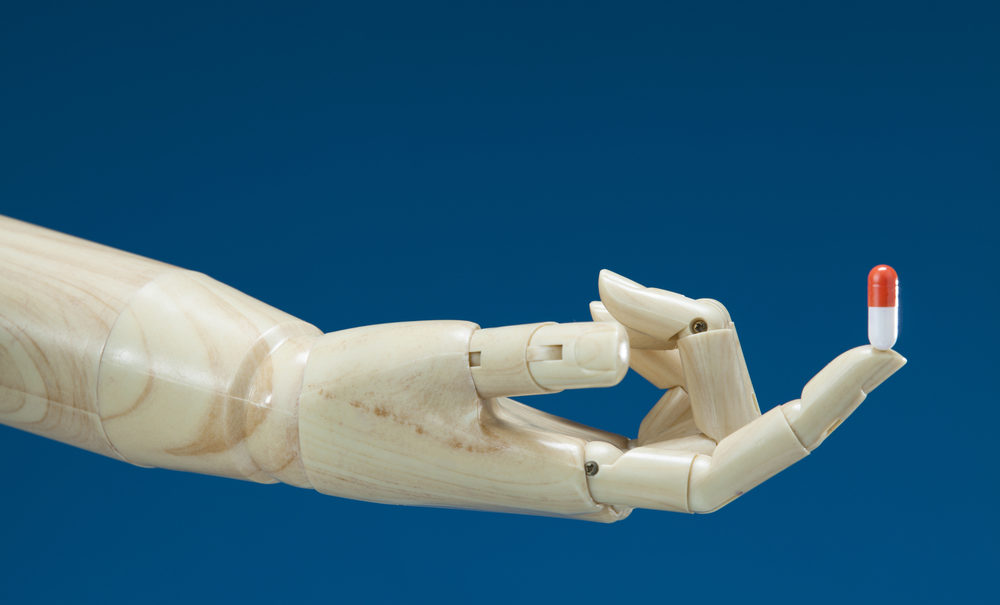 3D printing has already changed medicine in many areas with new prosthetics, implants and even 3D printed cells and tissue. Now, scientists are developing 3D printed pills that could usher in a new era of drug manufacturing and delivery.

Typically, pills come in standard shapes, dosages and sizes. The standardized pills have been commonly accepted for decades and are also well suited for mass manufacturing processes that include methods like powder compaction. Research has shown, however, that the size and shape of a pill, or, more precisely, the surface area to volume ratio, can influence the release of the drug and thus the effect the medication has on the human body.

Producing odd shaped pills has been prohibitively expensive until now but breakthrough research from the UCL School of Pharmacy at the University College London could change that. “Pharmaceutical scientists are always looking for new technologies that can be adapted to make better medicines. My group has been using ink-jet printing for a few years, but when 3D printers became affordable with the advent of fused-filament printers we started exploring its potential for printing pharmaceutical polymers. So the idea was initially speculative but has turned out to be very promising,” says Dr. Simon Gaisford, Head of Research Dept. of Pharmaceutics at the UCL School of Pharmacy. He and his team have published their findings in a paper called ‘Effect of Geometry on Drug Release From 3D Printed Tablets’.

Gaisford sees two areas of application: “One is in printing drug-loaded medical implants and devices and the other is in printing personalized-dose tablets”, he said in an email interview. Since people react differently to medication, a pill shape that delivers the drug slowly and steadily could be ideal for one patient while a pill that delivers the active ingredients quickly could be perfect for another.

Gaisford believes there will be great demand for 3D pharmaceuticals in the future: “At the moment, I think the main area will be for highly potent drugs – drugs with narrow therapeutic indices, such as blood thinners and immunosuppressants – because the dose can be adjusted to the patient. As the technology becomes more widely recognized and developed, I think its potential will grow as a method for formulating and delivering biopharmaceuticals.”

To print the pills, the researchers use commercially available water-soluble polymer (polyvinyl alcohol, PVA) and extrude commercially available polycaprolactone (PCL). One of the challenges the researchers faced was developing a suitable pharmaceutical-grade polymer blend that has the right characteristics to be extruded and printed and that are also able to deliver the drug in-vivo. They are currently looking at patenting their own blends.

Before the process can be scaled up, there are some issues that need to be solved. “There needs to be understanding of how the printers can be used to fabricate tablets at the point of dispensing, which would need to be under conditions of good manufacturing practice – the issues include drug identification and dose verification,” says Gaisford who believes that these challenges will require some thought but are definitely solvable.

According to market forecasts, drugstores and pharmacies will fill more than 4.27 billion retail prescriptions in the United States alone in 2016. If 3D printed pills prove to be the way of the future, the potential could be huge. 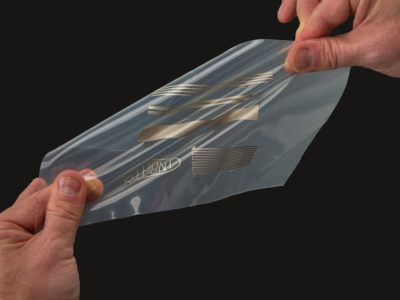 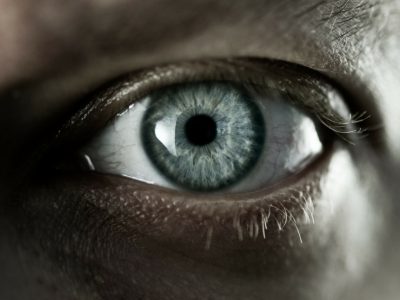 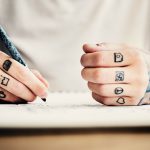 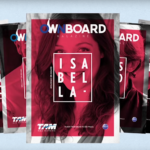 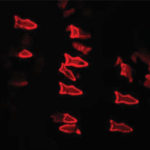