Touchscreens have become one of the most ubiquitous forms of computer-human interfaces. They are common not only in smartphones and tablets but also in ATMs, ticket vending machines, and medical monitoring devices, among others. Every touchscreen makes use of transparent electrodes. The glass surfaces of touchscreens are covered with very thin patterns of conductive materials that recognize the point where a finger touches the surface. Dimos Poulikakos, Professor of Thermodynamics at ETH Zurich and his team, have now used 3D print technology to create a new type of transparent electrode, which takes the form of a grid made of gold or silver nanowalls on a glass surface. According to a statement by ETH, this is the first time 3D printing was ever used to create nanowalls. Instead of indium tin oxide, which is the standard material for electrodes in touchscreens today, the researchers used gold and silver, which conduct electricity much better.

While higher conductivity is a clear advantage of gold and silver, another characteristic presented a challenge. The materials are not transparent. Poulikakos explains: “If you want to achieve both high conductivity and transparency in wires made from these metals, you have a conflict of objectives. As the cross-sectional area of gold and silver wires grows, the conductivity increases, but the grid’s transparency decreases.” To work around this limitation, the scientists made use of the third dimension. They used metal walls only 80 to 500 nanometers thick, which are almost invisible when viewed from above. Because they are two to four times taller than they are wide, the cross-sectional area, and thus the conductivity, is sufficiently high. To make these tiny walls, the researchers used a printing process they developed three years ago. The method is known as electrohydrodynamic inkjet printing, or Nanodrip. The scientists use inks made from metal nanoparticles in a solvent; an electrical field draws ultra-small droplets of the metallic ink out of a glass capillary. The solvent evaporates quickly, allowing a three-dimensional structure to be built up drop by drop. The resulting structure is much smaller than the opening of the glass capillary, due to an intricate balance between the composition of metallic ink and the electromagnetic field used.

The scientists are now working on developing the print process further so that it can be implemented on an industrial scale. They aim to develop more cost-effective and larger touchscreens than the ones that are available today. To achieve this, the scientists are collaborating with colleagues from ETH spin-off company Scrona. They are also exploring other potential applications in additions to touchscreens, such as solar cells or curved displays using OLED technology. 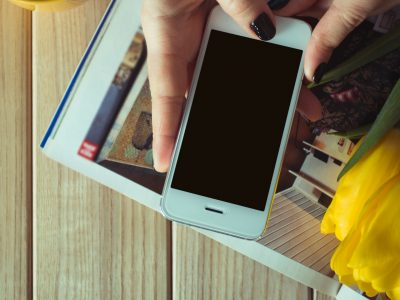 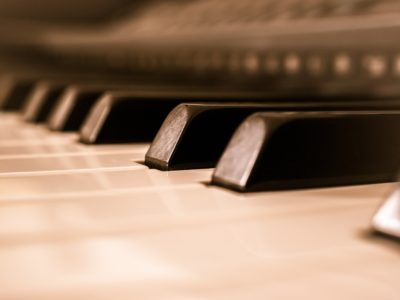