Printing holograms with an inkjet printer 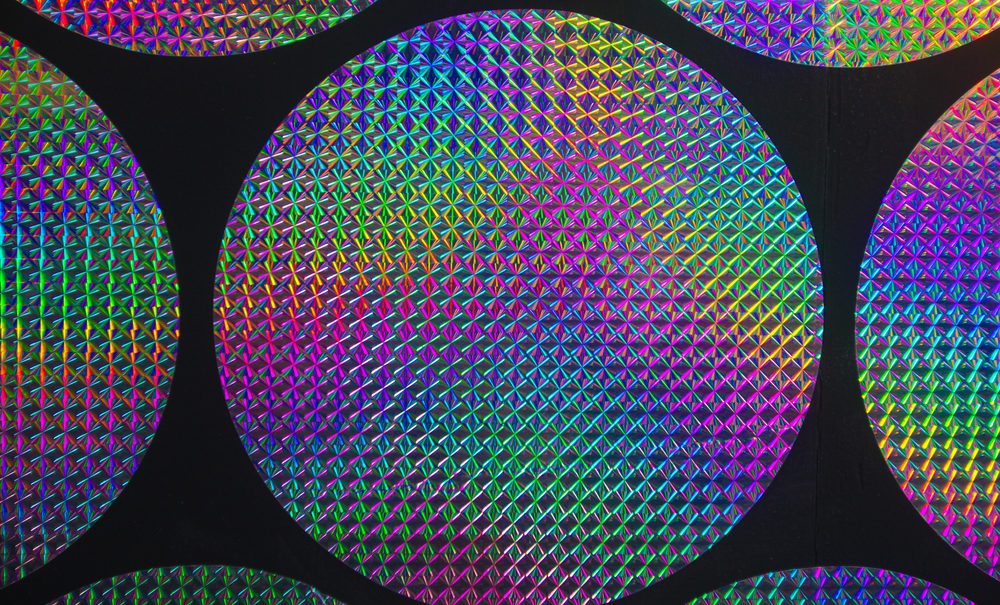 Holograms are a popular feature often used in security printing to prevent falsification of banknotes, credit cards and ID cards. However, getting the holograms onto the cards or banknotes can be a lengthy and intricate process. Researchers from ITMO University in Saint Petersburg, Russia, have now found a way to print holograms on a commercially available inkjet printer using a specially formulated nano-ink. The benefits: Considerable time and cost savings.

The team of scientists, led by Alexander Vinogradov, senior research associate at the International Laboratory of Solution Chemistry of Advanced Materials and Technology at ITMO developed colorless ink made of nanocrystalline titania. In a next step, they deposited the ink on top of exposed polyethylene terephthalate-based microembossed paper with an ordinary inkjet printer. The ink covered the microscopic structure of the paper, thus creating a patterned image. The paper was then covered with varnish to preserve the image. The ink enables the printing of custom holographic images on transparent film in a matter of minutes instead of the days it took with the use of conventional methods. Conventional methods have been around since the 1960s but one of their major drawbacks has been the time it took to create a hologram. The first step was developing a master hologram, which was then usually laser-recorded on a thin layer of photosensitive polymer. The polymer layer served as a stencil for a metallic matrix, which was then used to emboss a micro-relief. The whole process was very sensitive to environmental conditions such as temperature changes and vibrations. “Printing separate holographic images in a quick and effective manner is a challenge that, until now, has been unresolved,” says scientist Aleksandr Yakovlev.

The team claims that making holograms with inkjet printers could cut the cost by several times, allow for the rendering of images of any size, and, finally, lead to the creation of unique custom holograms in a matter of minutes. The paper describing the process was published on November 17 in the science journal ‘Advanced Functional Materials. While the cost and time savings are clearly an advantage for packaging companies who haven’t been able to use holographic printing due to the time and costs involved. Yet the price and effort involved in holographic printing was one of the aspects that made holograms valuable as a security feature because they couldn’t be easily replicated. While the new process still requires special ink and paper, it remains to be seen whether it will impact the usefulness of holograms as a security feature.