In this new episode of our freshly startet series #PrintingProcesses, we take a closer look at photocopying, also known as xerography. This invention enabled the possibility to make copies of documents and other visual images onto paper or plastic film quick and especially cheap. And even still today, in the era of digitalization, photocopiers are an indispensable part of everyday life. 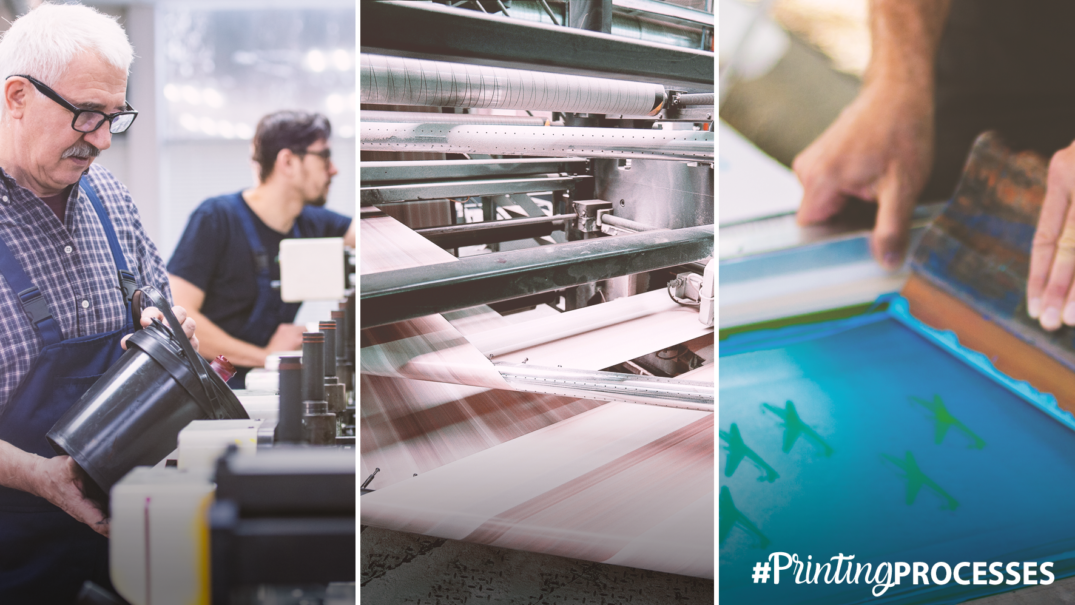 From the Kitchen to The Office

With our new series #PrintingProcesses, we want to introduce you to the basics of the world of printing. From standard technologies and techniques to fresh innovations, we lay the foundation for a broad knowledge about the printing industry. In this edition we focus on xerography, also known as electrophotography or in daily life: photocopying.

The technique of electrophotography was originally invented by a patent attorney, named Chester Carlson. As his job required making many copies of important patent papers, Carlson was personally motivated to change this as he said “painful and tedious work”. After first experiments in his kitchen, he finally was able to make the first photocopy with a zinc plate covered with sulfur. But, although he applied for a patent for his work, in the next few years no company would want to invest in his invention as nobody saw the necessity for an electric copier.

In 1944 a non-profit organization from Ohio contracted him and his work. Two years later, the Haloid Corporation, a photographic paper seller from New York, bought a license of the now more stable technique and renamed the electrophotography to xerography. The beginning of the Xerox Machine, the world’s first photocopier.

The Three Types of Photocopying

In Electrophotography, a negative of an image is beamed onto a positively charged photoconductive. As the image cancels the charge of the drum, leaving a positively charged replica, the also negatively charged toner is then attracted to the positive image and to the positive paper. A final fusing stage adheres the toner to the substrate. There are three major types of electrophotography depending on the used toner: dry toners, liquid toners and high viscosity liquid toners.

Dry toners consist of pigments that are inside of polymer beads. The fusing phase of the electrophotographic process melts the polymer beads to the surface of the paper. The toner only adheres to the substrate if the toner particles are bonded to the paper in such a way, so that the printed product is resistant to abrasion and rubbing.

Liquid toners, also known as “thermal offset” are used for the Indigo process. Electrically charged ink particles in a liquid are heated to evaporate and then solidify when in contact with the non-heated substrate. By using particles as small as 1-2 microns, very thin layers are possible to be printed, that make that the imaged area of the page has nearly the same texture as the non-imaged area.

High viscosity liquid toners, mostly known as Xeikon’s Trillium Technology, are used for printing with a gel-like (colloidal) toner suspension. The particles with a size of two micrometres are up to four times smaller than in dry toners. This enables not only higher resolutions and therefore improved image quality, but also a lower ink thickness associated with a higher printing speed and lesser toner consumption.

We hope you got a good first insight of Electrophotography and how it works. To learn more about different printing processes, check out our series #PrintingProcesses. 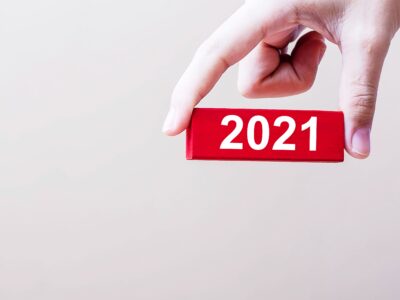 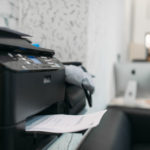