A research project executed by Virginia Tech in cooperation with Bremis North America led to a new approach to slippery packaging. The goal was to reduce leftovers in food packages to a minimum. 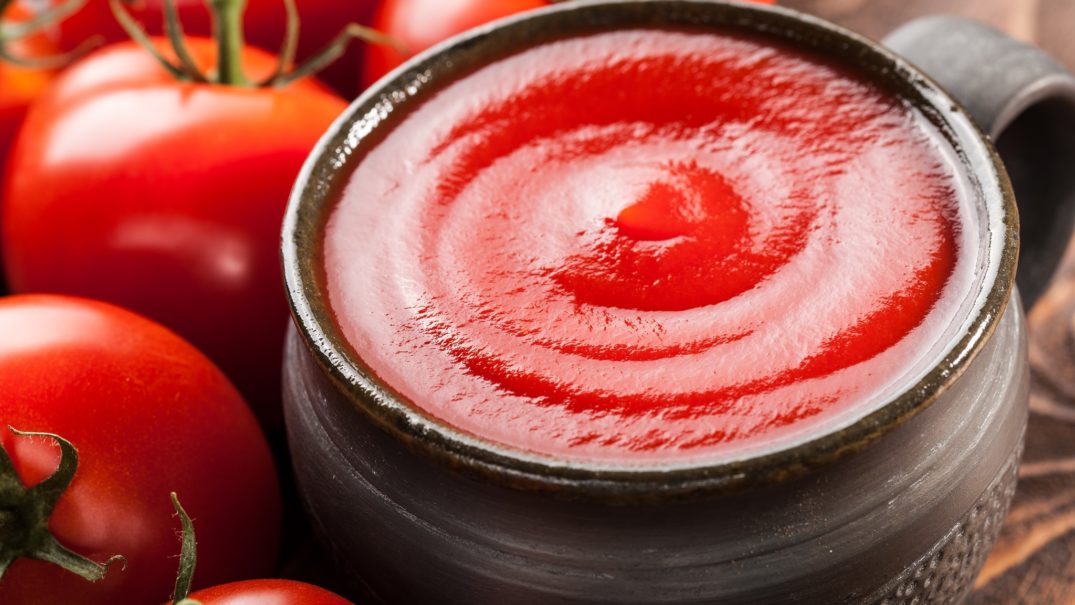 Every year roughly one third of our annually produced food – approximately 1.3 billion tons – gets lost or wasted. One element which contributes to this waste is the fact that there are always leftovers of food in the packaging. Therefore, researchers from Virginia Polytechnic Institute and State University in Blacksburg, USA, set out to cut down those residues to a minimum by a novel approach to creating super slippery industrial packaging.

The team of four researchers has found a method for wicking chemically compatible vegetable oils into the surface of common extruded plastics, like those used for ketchup packets and other condiments. Unlike previous methods, this new approach doesn’t require any nano- or micro-roughness in the surfaces, which keeps the oil in place. “We actually found oils that are naturally compatible with the plastics, so these oils are wicking into the plastic itself, not into a roughness we have to apply”, says Jonathan Boreyko, one of the researchers involved.

Consumer Convenience Will Be Reinforced

For consumers as well as food industries this novel approach comes along with several benefits. First of all and most importantly, the new method will help to cut food waste by reducing the remains of food which are trapped in their packaging and which thereby add up to big numbers of wasted food over time.

Second, the consumer convenience will be reinforced. Almost everyone who eats packaged food has experienced the frustration of trying to squeeze out the last drops of, for instance, ketchup or mayonnaise or any other thick fluid which is stored in tubes or plastic bottles. By means of this new super slippery kind of packaging, the consumer experience will be improved considerably. Furthermore, the use of natural oils prevents people from dreading health disturbances. Boreyko explains: “We’re not adding any mystery nanoparticles to the surfaces of these plastics that could make people uncomfortable. We use natural oils like cottonseed oil, so there are no health concerns whatsoever. There’s no fancy recipe required.”

Third, these new so-called SLIPS (slippery liquid-infused porous surfaces) can be applied to readily available inexpensive plastics, such as polyethylene and polypropylene. This makes them a very attractive opportunity for industrial applications whereas the previously developed SLIPS were very expensive and therefore often neglected by the packaging industries. Furthermore, the new approach has got high potential for being applied in the pharmaceutical industry, too: The oil-infused plastic surfaces are naturally anti-fouling, which means that they resist bacterial adhesion and growth.

The research was funded through an industrial collaboration with Bemis North America. The study was published in Scientific Reports and has yielded a provisional patent.

Do you know any other promising approaches how packaging can reduce food waste? Leave us a comment in the section. 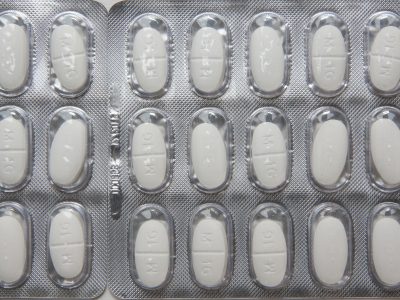 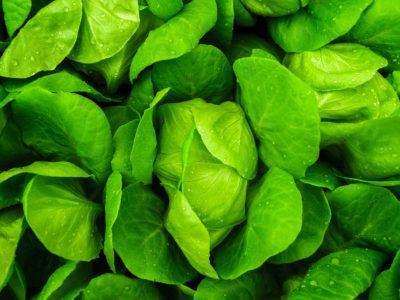 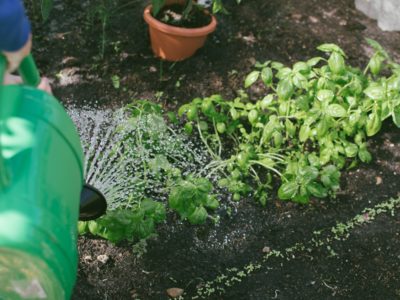 Plantable Packaging for a Greener Planet 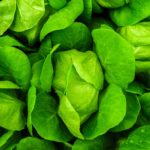 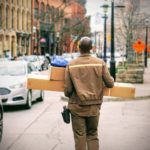 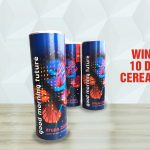