Researchers to Develop an Electronic and Magnetic Skin

Scientists from the #HZDR, IFW and the JKU teamed up to develop a wearable electronic skin, which makes it possible to control and manipulate physical and virtual objects trough magnetic power. 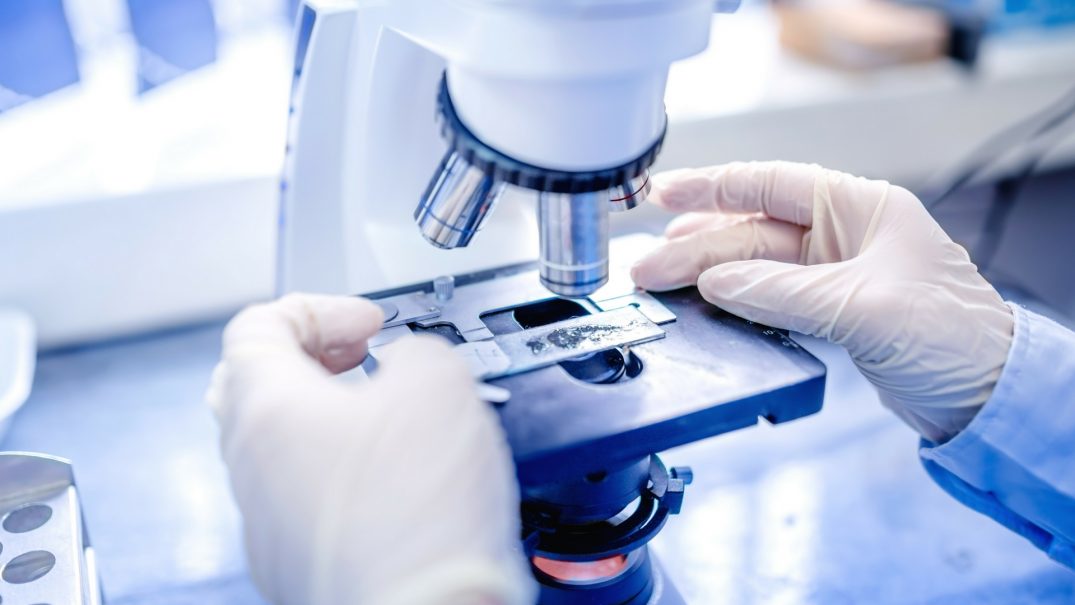 Augmented reality is a very trending and fast-evolving technology and through the great success of applications like Pokémon Go it is familiar to many people. All these apps have in common that they’re using optical methods for motion detection to work effectively. Scientists of the Helmholtz-Zentrum Dresden-Rossendorf (HZDR), Leibniz Institute for Solid State and Materials Research (IFW) and the Johannes Kepler University Linz (JKU) teamed up to take this technology to a next level. Together they created an ultrathin electronic skin that can be used as a magnetic sensor, which makes it possible to manipulate and control virtual and physical objects within a magnetic field.

The Sixth Sense for Magnetic Fields

The electronic skin is so thin, that it’s almost invisible. You can only see the little gold elements, which look like tiny tattoos on your hand. The foil sticks perfectly to a hand and provides the bearer with a “sixth sense” for magnetic fields. Through this, it is possible to manipulate objects or to control applications and appliances, whether physical, augmented or virtual, with just some simple gestures. It is as simple as using your smartphone. In an experiment, the interdisciplinary team around Dr. Denys Makarov (HZDR), Prof. Oliver G. Schmidt (IFW) and Prof. Dr. Martin Kaltenbrunner (JKU) demonstrated the ability of their ultrathin magnetic sensor skin to sense and process motion in a room. The skin traces the movement of the hand by checking its position with respect to the external magnetic field of a permanent magnet. In the experiment, they used this technique to control a virtual light bulb on a computer screen without touching it.

How to Control a Virtual Light Bulb

The team set a permanent magnet in a ring-shaped structure emulating a dial. Then, they set up a control parameter between the sensor skin and the magnetic source, which manipulates the intensity of the light bulb.

“By coding the angles between 0 and 180 degrees so that they corresponded to a typical hand movement when adjusting a lamp, we created a dimmer – and controlled it just with a hand movement over the permanent magnet”,

says Dr. Makarov about the experiment. With a similar setup, it was also possible to control a virtual dial. With their innovative technology, the team wants to provide an alternative way for interfacing the physical and virtual world. Current systems require a load of cameras, accelerometers, and a very fast data processing to capture a moving body. Through this, it is not possible to reconstruct fine movements like finger motions in their entire complexity. Furthermore, the standard virtual reality glasses and gloves are very bulky. The magnetic skin is only three micrometers thick; a human hair, for example, has even 50 micrometers. So it would be very easy to wear the electronic skin on your body.

The Future lies Within Your Reach

Further experiments showed that the sensor skin is very resistant and can easily withstand bending, folding, and stretching. Therefore the skin could be also suitable to be implemented in soft materials like textiles to create wearable electronics. Another operation field could be the security sector as no direct line of sight to an object is needed for the sensor to work. But also buttons or control panels in rooms, which cannot be entered could be controlled via the sensor. This innovative technology might be a real all-purpose player.

What do you think about the electronic skin? Which working fields do you imagine? Leave us a comment in the section below!