The History of drupa: Part Two

In our first part of the drupa-review, we have already collected some exciting insights of the history of drupa and looked back at the changes in the industry since its beginnings in 1951. From old-fashioned letterpress printing to modern 3D printing – Let’s experience the history of drupa part two. 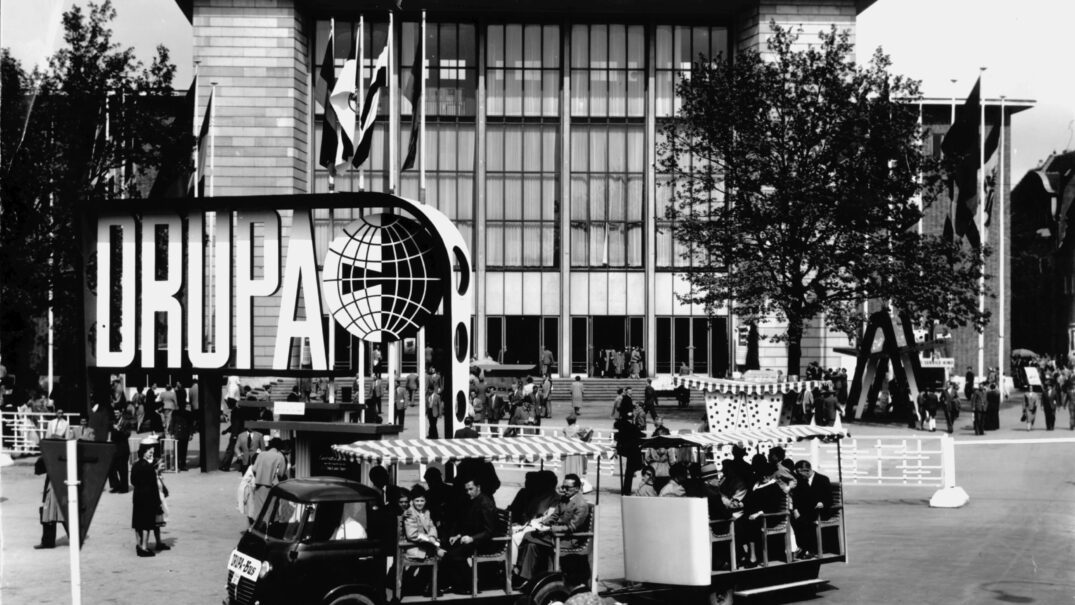 The acceleration of prepress starts – The introduction of the “Linotype Quickset” marked another breakthrough in the field of innovation. The first punch tape-controlled typesetting machine creates around 18,000 letters per hour with one cast output. Already at these times, offset is gaining in importance. The growing success of Roland presses even prompts the Offenbach-based Franken & Schleicher factory to change its name to “Roland Offsetmaschinenfabrik Franken & Schleicher“. Meanwhile, offset technology is still viewed with scepticism at Heidelberg. The newly developed Monophoto, a converted mechanical phototypesetting machine, no longer just casts the type, but reproduces it photographically. The industry has been working on the Linofilm phototypesetter, which has been equipped with an electronic flash tube since the previous drupa. After practical tests at the Daily News in New York in 1956, the device is presented in Düsseldorf; it can output up to 43,000 letters per hour on film.

drupa is on the move

In 1977, drupa already has more than 1,000 exhibitors. Prepress is completely electronic and the first UV inks are introduced, along with offset printing plates for waterless printing.

In 1986, the brand identity of drupa expands widely. There is the first drupa song, of a total of six anthems produced exclusively for the fair. In addition, other important events can be recorded internationally: Apple launches the first desktop computer, Adobe develops PostScript and Linotype celebrates its 100th anniversary. In the 1990s digital plate setting (CtP) is the dominant theme and KBA introduced inkjet printing on a hybrid web offset press. In the early 2000s, full-colour digital printing is introduced. At the same time, Gutenberg celebrated his birthday 600 years ago and drupa revel its 50th birthday. The internet is on the rise. Workflows are digital, the Job Definition Format (JDF) is being introduced and digitisation is increasing.

Did you also know these things about drupa? Is there anything missing? Share your thoughts in the comments! 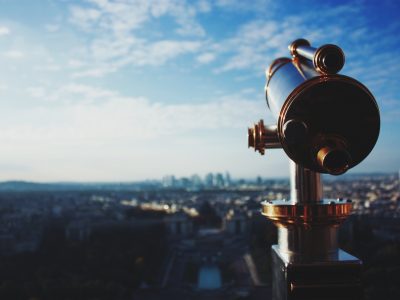 Olaf Segbert: “drupa 2020 is the perfect platform to show that we are just as rich in tradition as innovative” 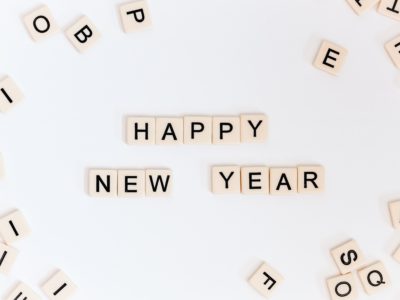