The New Era of Sustainable Packaging: Cartons Can Be Recycled Over 25 Times!

The lifespan of a recycled carton is expected to be much shorter than it is. In fact, the latest study conducted by Graz University of Technology disproves the widely believed mythos. The recyclability of fiber-based packaging materials, such as paper, cardboard, cartons and folding boxes does not amount to only 4 to 7 recycling cycles. On the contrary, cartons can be recycled at least 25 times without losing their material integrity. This mind-blowing finding opens new eco-friendly opportunities for the packaging industry. 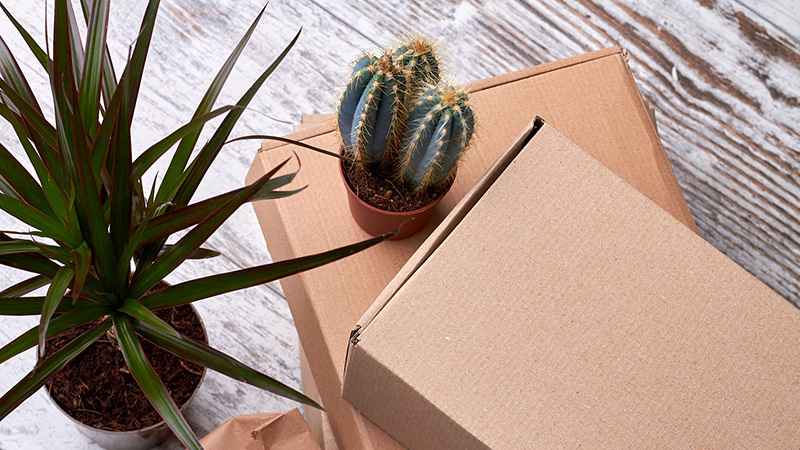 The Objectives of The Carton Study

The scientist Dr. Rene Eckhart from Graz university examined the recyclability of fibers for the production of white-lined folding boxes. The researcher conducted over 25 cycles to experiment to what extent the mechanical properties of the fiber material would be impacted by repeated recycling procedures. For the production of unfinished and uncoated cartonboard, a mixture of fibers, consisting mostly of secondary fibers (only under 18% of primary fibers are used), was put under closer scrutiny whereby, for instance, grinding degree, water retention, fiber morphology and ash content being tested during each recycling cycle. With the help of the Rapid Koethen sheet machine, the sheets were formed.

The Results: All Expectations Are Exceeded!

Before carrying out the research, some predictions were made regarding the inevitable losses of the fiber material during recycling. Firstly, the high ash content (21%) was expected to be reduced during each sheet formation process which would affect the development of the fiber material properties. Secondly, due to repeated drying of fibers also known as hornification, a decrease in the water retention capacity was expected. However, the turning point came in the production of fines during recycling. In other words, as the sheets were disintegrated in the laboratory beater during each cycle, they produced fines that were separated from the fiber wall. As a result, two overlapping phenomena which are able to create a domino effect later could be observed in this case. The negative effects of hornification were compensated by the production of fines which increased the grinding degree as well as the water retention capacity of fiber. Furthermore, the higher the percentage of fines in the recycling process, the denser and stronger the sheets become in spite of the ash content losses. This phenomenon reflects the tensile strength of the sheet as well as its increasing binding capacity. In the light of the above, Dr. Eckhart summarizes the research:

“[I]t can be clearly stated on the basis of this study that fiber itself allows recycling over 25 cycles without further difficulty and that no limiting trend can be foreseen in this study.”

The Staircase to Sustainable Packaging

Carton is considered to be biodegradable which is why the European paper industry is targeting raising the recycling rate of paper and carton packaging in Europe from 84.2% to 90% by 2030. Taking this aspect into consideration, the learnings of the Graz university research shed light on finding new solutions for sustainable packaging which contribute to a circular economy, as stated in the press release of ProCarton, the European Association of Carton and Cartonboard Manufacturers. The general manager of ProCarton Windfried Muehling is convinced:

“For our industry, it is crucial to collect, sort and recycle all fiber materials in the market. Virgin and recovered fiber are equally important for the circular economy, which is something many brands and retailers are looking to support.”

We are convinced that the latest cartonboard study findings will move us up towards a circular economy. Do not hesitate to share your thoughts in the comment section. 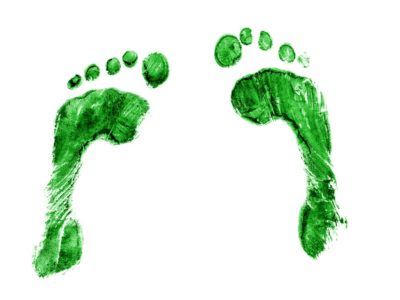 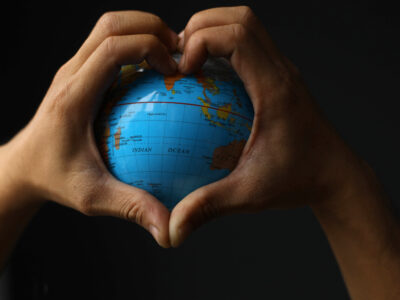 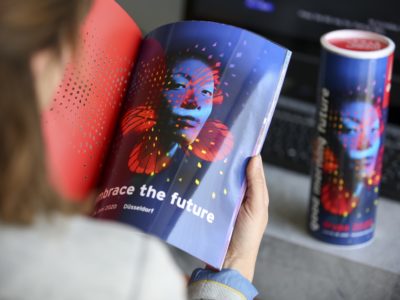