Buffalo University researchers have used 3D printing to make advances in the field of water purification. A printed graphene aerogel could help remove organic solvents and contamination from water treatment facilities with an exceptional success rate if put into commercial use. 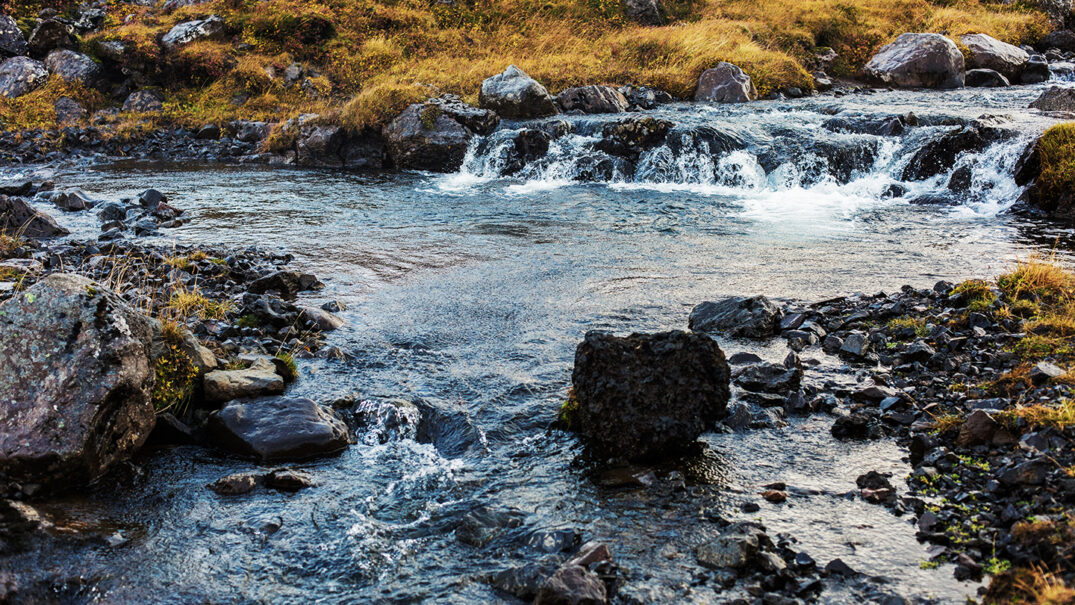 Researchers from the University of Buffalo, that have presented their work in detail in their paper titled “Emerging investigator series: 3D printed graphene-biopolymer aerogels for water contaminant removal: a proof of concept”, have created a 3D printable water-purifying graphene aerogel, which could be adapted and resized depending on usage. This opens the possibility to use it in places such as large wastewater treatment plants.

Its components are comprised of latticed graphene, styrofoam-like aerogel and two bio-inspired polymers. In comparison to other designs of graphene aerogels, it is reusable and safely removes contaminants such as metals, dyes and organic liquids from drinking water with great effectiveness. Another advantage to add to the list, is that it does not leave behind any chemical residue or other traces. It can be 3D printed into larger sizes, which is why the goal is to make it available for industrial-scale use.

What are Graphene Nanomaterials?

3D printing has made it possible to construct energy, biomedical or thermal graphene devices, yet it has not really touched deeply upon the area that it could be used to improve water purification systems. Why? Graphene aerogels are usually not employed in water treatment facilities. Processing restrictions do not allow them to be placed in purifying columns, filters, and reactors. Furthermore, they are not easy to recover from the industrial processes.

Yet Buffalo scientists came to the conclusion that it should be possible to mass-manufacture devices for water purification systems that are more efficient. Thus, they started building nanosheets into macroscopic aerogels. Graphene nanomaterials can exert electrostatic and hydrophobic actions at the same time, which makes them highly efficient at absorbing water pollutants and gives them higher absorption capabilities in general. It also makes them easier to retrieve from the industrial process.

3D printing gives its employers flawless control over shape, architecture and size of the parts to be created, making it perfect to mass produce graphene devices to advance water purification structures into the right direction.

How the Aerogel was Created?

The starting point was the production of graphene-based ink to proficiently and reliably create aerogels that could absorb water, while inhibiting particle clusters. With this goal in mind, a new viscoelasticity-optimized 3D printing material was formed, by using a graphene oxide (GO) powder as a base and combining it with bio-inspired polydopamine (PDA) and bovine serum albumin (BSA). The biopolymers also further raised the capability to remove contamination.

Testing of the Removal Abilities

The researchers then 3D printed a 12 mm (D) x 4 mm (H) test sample to freeze and freeze-dry it. This resulted in a G-PDA-BSA aerogel that could be extensively tested. It was brought into contact with contaminated water to measure its removal abilities. In every case of the 10 cycles it was tested in, the graphene aerogel was able to reduce color dye contamination by up to 20% and remove 100% of the contaminations.

With continuous work on the aerogel, it reached the stage of being able to filter heavy metals like chromium and lead. What makes this remarkable is that existing water treatment plants have a tough time removing both of these alloys. The removal of these heavy metals was mainly caused by the electrostatic interaction, while the hydrophobic one led to the clearance of dyes and organic solvents from water.

More research and improvement could lead to the creation of other functional reusable nanomaterials. The final goal being these devices finding their way into commercial water decontamination facilities in form of reactors or filters.

Do you think the graphene aerogel should be put into commercial use in water treatment facilities? What is your opinion on this improvement? Leave us a comment below. 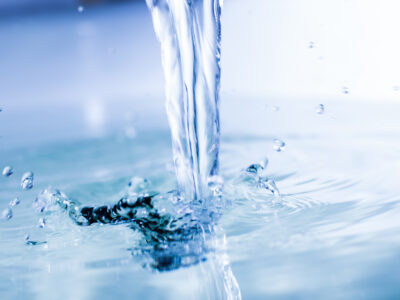 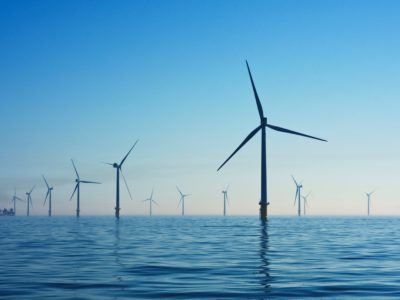 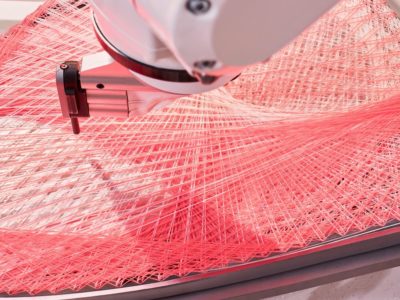