The additive manufacturing industry is slowly taking over the production of vehicles. One of the first of its kind, a fully 3D-printed motorcycle, was designed and produced by the start-up BigRep, but other companies are close in. 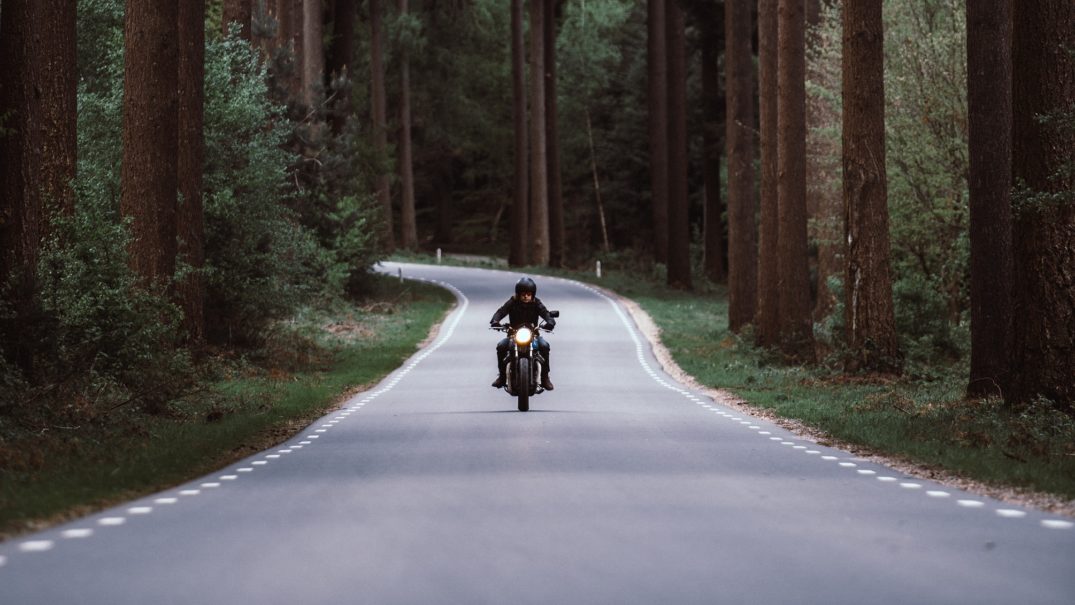 We reached a moment in time and in the ongoing progress in the additive manufacturing sector, where printing houses, flowers and prostheses is no longer a wishful dream. It is not surprising after all that the sector is slowly taking over the production of vehicles. One of the first of its kind, a fully 3D-printed motorcycle was designed and produced by the start-up BigRep located in the German capital Berlin.

The motorcycle is called Nera and according to BigRep, it should stay a unicum. In fact, the vehicle that looks like it comes straight out of the latest science fiction blockbuster, is only a demonstration model for the technical capacities of the 3D printer that the company sells. They produce big-scale-3D-printers for companies from the machine and vehicle building sector or tool designing industry.

Some sensors and mechanical elements were integrated into the printing materials beforehand, so that they are invisible in the end result. Only the engine and some circuitry and electronic elements had to be added afterwards. To get an impression, here’s a short film provided by BigRep:

As it is often the case with such inventions, there are also other companies working on similar projects. In this case, there’s the company AP Works with their printed motorcycle, Lightrider.

Facts and Figures on the Masterpiece

The Lightrider was developed by Niels Grafen, an aerospace engineer. He used an algorithm to design the vehicle which is based on afflictions that act upon a motorcycle while driving. Every part of conventional motorcycles that turned out to serve no function was eliminated from the design, resulting in the minimal weight of 35 kilograms of the Lightrider. In contrast to Nera, AP Works’ cycle was printed in pieces made from aluminium and welded together afterwards. Another difference is that AP Works is currently working on getting a MOT approval for their vehicle. They already received 30 preorders on the 50,000 € expensive product. The Lightrider can reach up to 80 kilometres per hour and has an electric engine.

The Future of 3D-Printed Vehicles

Both BigRep and AP Works didn’t construct their motorcycles for the sole purpose of 3D printing a vehicle. As already mentioned above, BigRep did so in order to demonstrate the capacities of their printers. AP Works, on the other hand, uses the insights they gained from this project for aerospace affairs. According to Grafen,

“Every kilogram that has to take an airing, costs the airline and the client money.”

3D printing parts that are meant for usage in outer space is thus very cost-efficient. That makes Grafen’s project an important contribution for the future of aerospace engineering.

Nera and Lightrider are not alone on the market of 3D-printed motorcycles: There are competitors like the LiveWire by Harley-Davidson or the FXS by Zero. Even 3D-printed cars will at some point be our daily bread. All of them are exciting and innovative projects that demonstrate what the future of additive manufacturing could look like.

Would you ride a 3D-printed vehicle? What other industries using 3D printing surprised you recently? 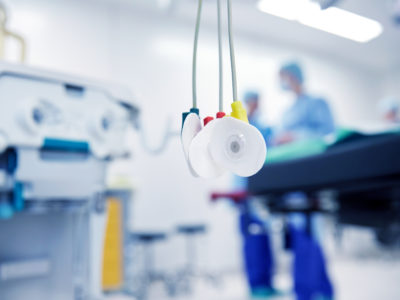 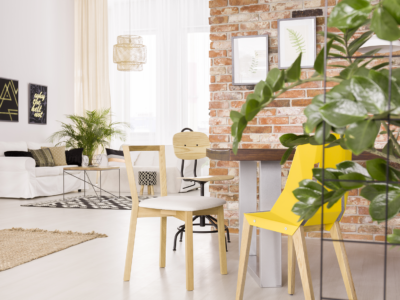 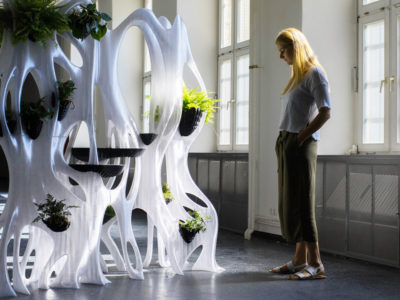